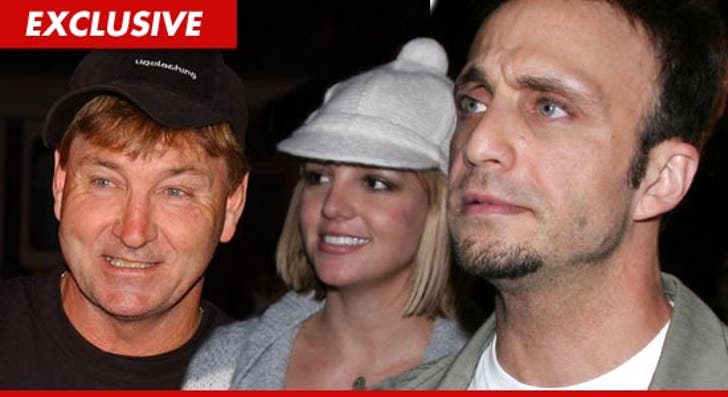 Britney Spears' daddy will get more than a million bucks -- possibly a lot more -- for his work as the manager of Britney's Femme Fatale Tour.

TMZ has obtained legal docs in Britney's conservatorship case, which show Britney's overall manager, Larry Rudolph, wants to give up 2% of his cut to Jamie, because daddy Spears has done such a great job -- Larry's cut is 10% of the gross.

We've learned Jamie has not gotten an extra penny for his work as Tour Manager -- a position he's held since February.

According to the docs, Jamie negotiated a sweet deal for Britney with Live Nation, the tour promoter. He's also coordinated Britney's personal schedule, and supervised her arrivals and departures. He's handled finances, managed Britney's security to protect her from the paparazzi and made 200 - 400 calls and other communications a day on Brit's behalf.

Even though Larry Rudolph is voluntarily giving 2% of his cut to Jamie, it still has to be approved by the court, but that's just a formality. 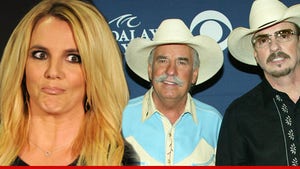 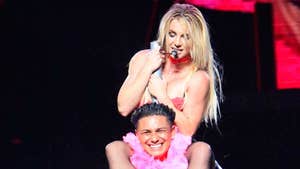