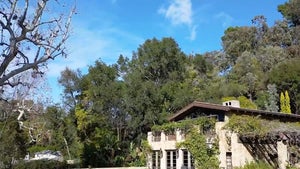 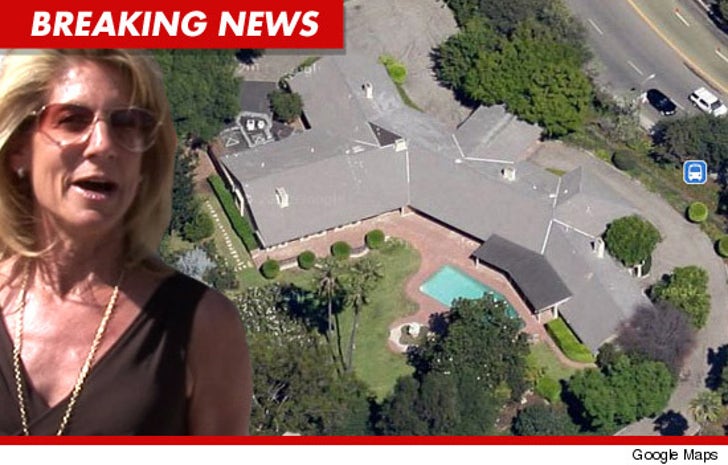 Jamie McCourt has successfully unloaded one of the Holmby Hills cribs she used to own with estranged hubby Frank McCourt -- selling the 8 bedroom, 10 bath mansion for a cool $6.525 million.

The McCourts bought the 8,400 square foot home back in 2004 -- in hopes of making it the "guest house" for the $25 million villa they purchased next door.

The problem is -- Frank and Jamie divorced before they got around to creating the massive 5 acre compound -- and the guest house was put up for sale.

In addition to the two Holmby Hills homes -- the McCourts own two side-by-side homes in Malibu, two properties in Massachusetts, one property in Montana -- and a little bankrupt baseball team called the Dodgers. 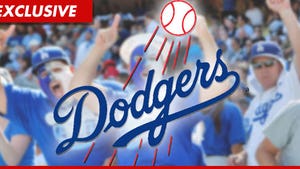 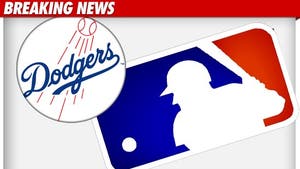