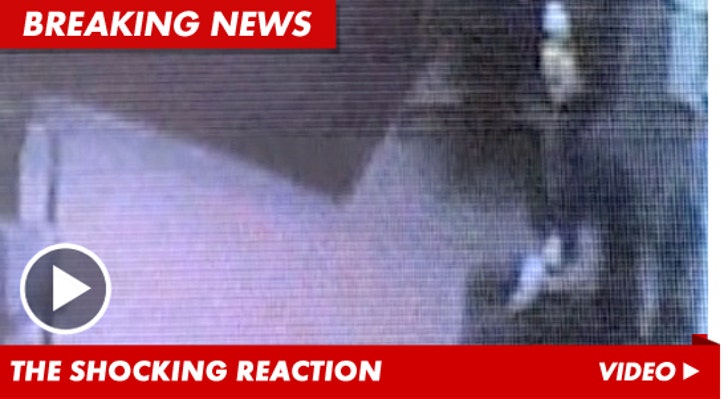 A grainy video -- shot inside a Florida jail in 2008 -- shows Casey Anthony's reaction when she was told her daughter's remains were found.

In the video, Anthony is in the waiting room of the jail's medical facility, when she looks up at a TV screen and sees a news report on the discovery of Caylee's remains. Casey appears to double over with her hands in her lap and then appears to breathe heavily.

The footage had been under lock and key since 2009 for fear it might influence the jury. 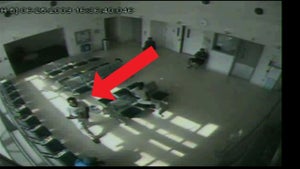 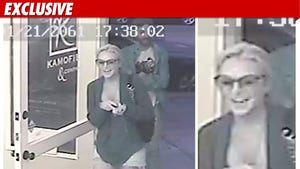