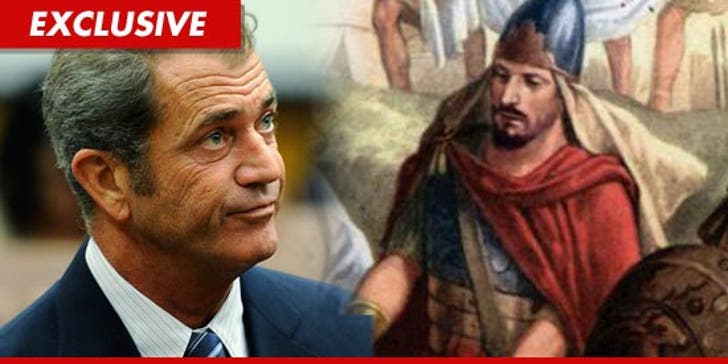 Mel Gibson's Hanukkah movie is in trouble -- TMZ has learned, another company is currently making their own Judah Maccabee film ... and they're racing to beat Mel to the punch.

Sources close to the production tell us, the untitled Judah film -- by producer Bruce Nash and writer Scott Abbott -- was fast-tracked once news broke that Mel was putting together his own Maccabee homage.

We're told Nash believes Mel is the wrong person to helm such an important Jewish story -- telling friends, the Hanukkah tale should be told by someone who has respect for the Jewish community.

As we previously reported, Mel's been developing his J Macc film for 10 years -- and sources tell us Nash has been working on his for 15. Nash doesn't have a shoot date yet, but the race is on. 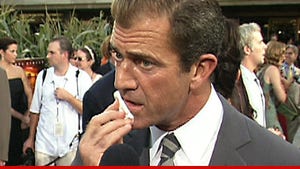 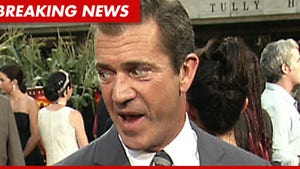