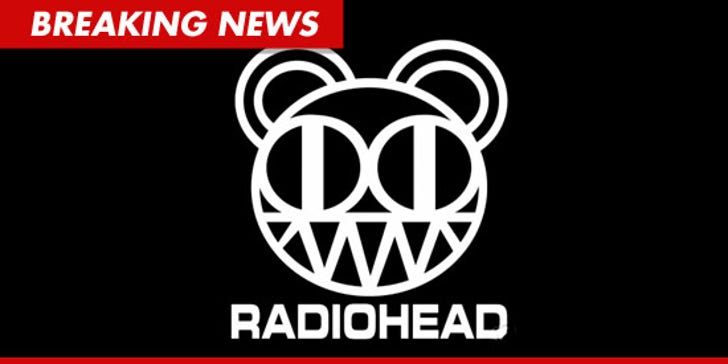 Word spread like wildfire among thousands of "Occupy Wall Street" protesters today -- Radiohead was about to perform a FREE concert for the demonstrators -- but turns out it was a cruel joke.

In case you're not up on low finances -- Wall Street has been overrun with protesters, who are complaining about sweeping injustices in corporate America.

Somehow, word got out that Radiohead would perform a concert for the demonstrators -- and it snowballed ... fast ... with multiple news outlets picking up the story.

Problem is ... no one told Radiohead -- so the band released this statement: "We wish the best of luck to the protesters there, but contrary to earlier rumuors, we will not be appearing today at Occupy Wall Street."

No word where the bogus announcement started. 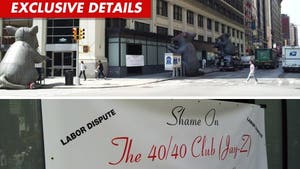 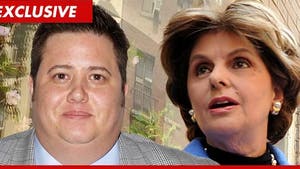