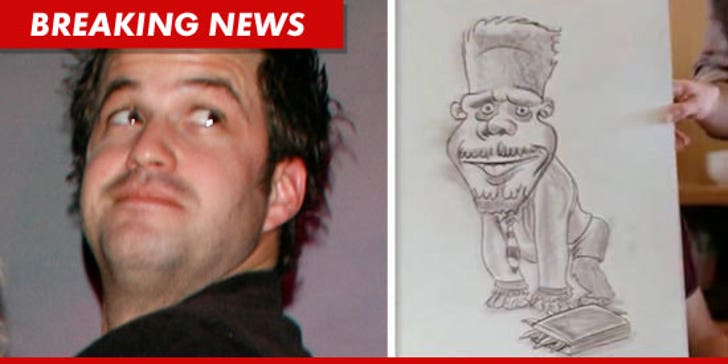 Johnny Bananas wasn't monkeying around after all ... because the MTV reality star has made good on his threats to sue the people behind "Entourage" for allegedly stealing his nickname to fuel a storyline.

TMZ broke the story ... former "Real World" star Johnny Devenanzio had fired off a cease and desist letter to HBO back in August, claiming producers blatantly tried to "capitalize on the name recognition which I'm solely responsible for creating."

Apparently, HBO neither ceased nor desisted ... because Johnny D. filed a lawsuit in NY against HBO, Time Warner, and "Entourage" creator Doug Ellin.

In case you gave up on "Entourage" ... Johnny Drama agreed to be the voice of an animated TV show called "Johnny's Bananas" ... in which the characters are all apes, gorillas, and other primates ... it was sorta funny.

According to The Hollywood Reporter, Johnny claims he "has undergone tremendous emotional distress that has been intentionally inflicted upon plaintiff by defendants' unwarranted, unauthorized, and unjustified use of plaintiff's name and characterization in an offensive and disparaging manner in named 'Entourage'." 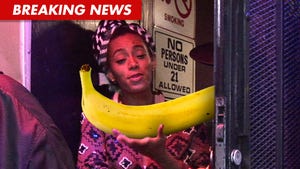 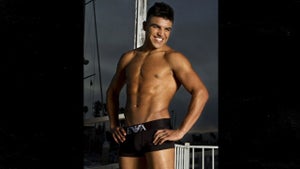