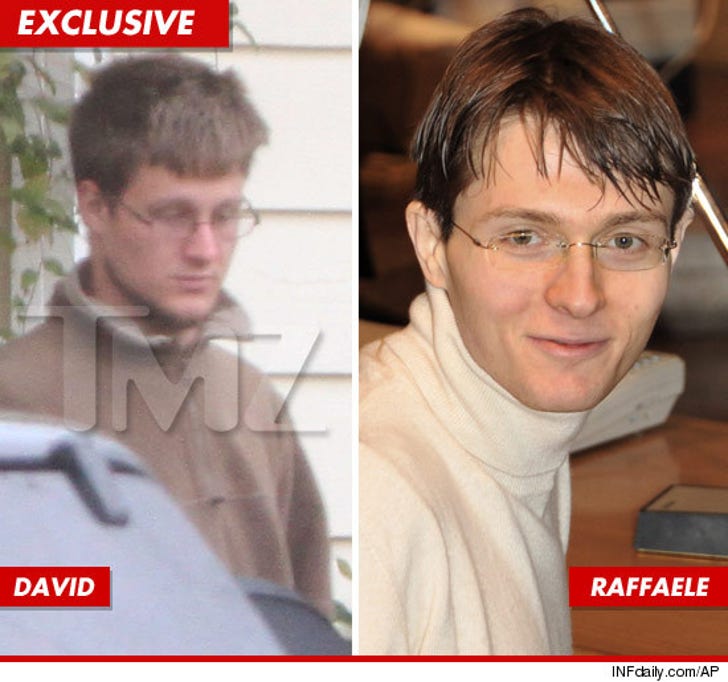 Amanda sought comfort by secretly meeting with David almost immediately after she returned to the U.S., but her dad says they're just friends. 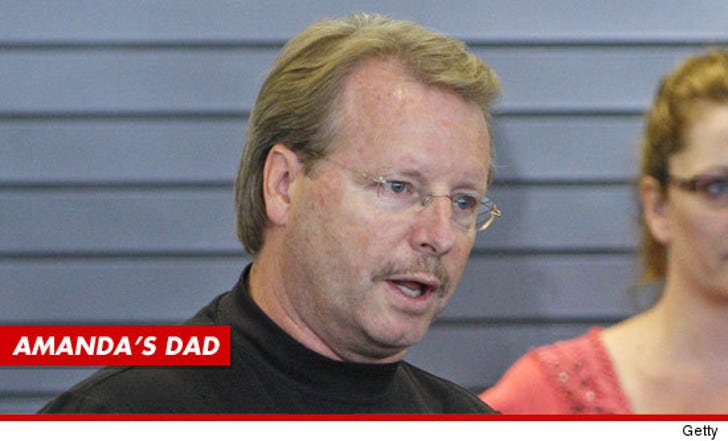 We're just taking a stab here, but it seems Amanda has a type. 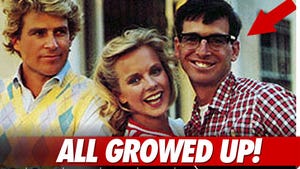 Skolnick from 'Revenge of the Nerds': 'Memba Him? 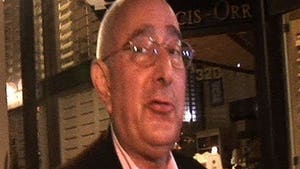 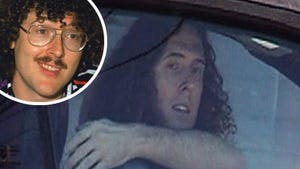