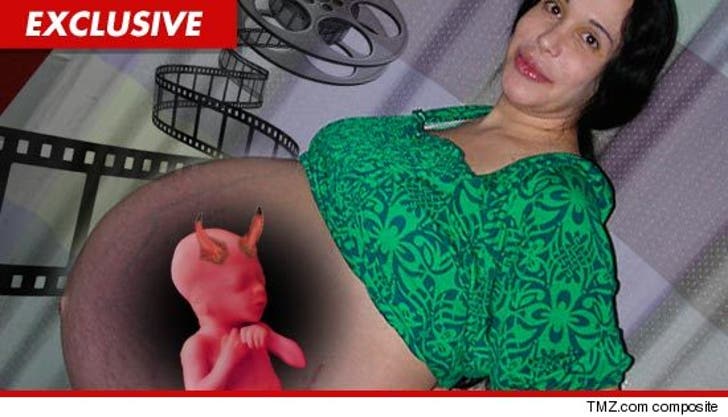 Nadya Suleman is breaking into Hollywood by taking on the role she was born to play -- a woman impregnated by a demon.

Octomom is starring a low-budget horror film called "Millennium." Octo plays a woman named Vanessa, who visits a haunted house with her friend Brad and his date Jessica. But turns out Jessica's a demon (yes, there's a plot hole -- Octo getting knocked up by a female demon).

According to Octo's manager, doing this film makes her eligible for SAG health benefits -- which means she'll cut her health care premiums in half.

It's called selling your soul to the devil, but it works for her. 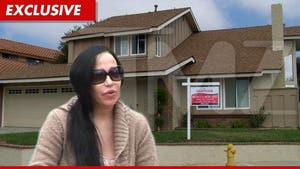 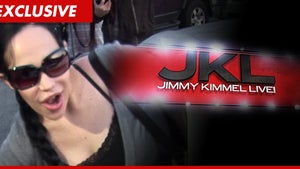 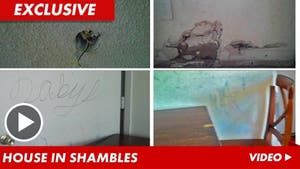