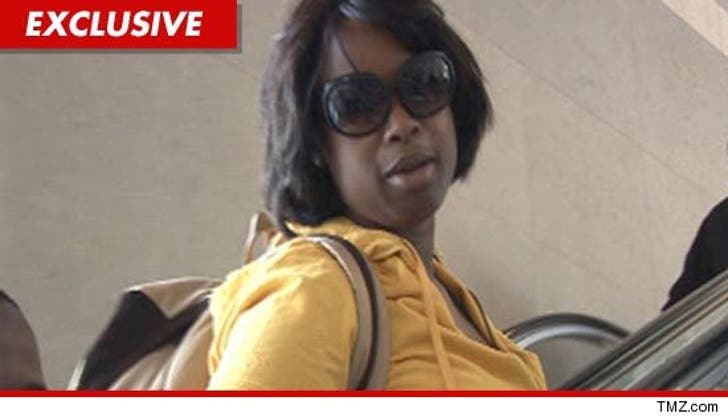 Jennifer Hudson's no-show at the Michael Jackson tribute concert yesterday caught the show's producers completely off-guard ... especially since she was already paid to do the gig ... this according to sources close to the show.

Our sources say JHud signed her contract and was paid in full.

A rep for Hudson confirms the reason she cancelled, but says producers "completely understood." Our sources say that's not the case at all. 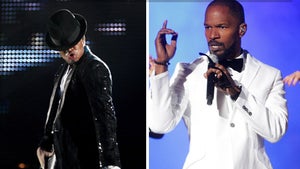 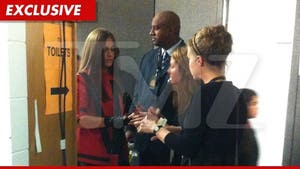 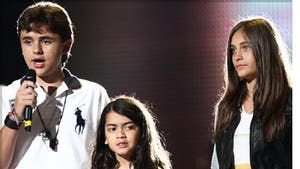