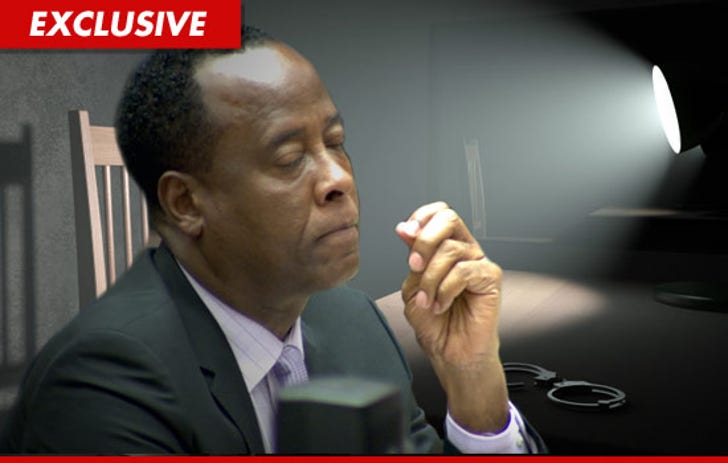 Dr. Conrad Murray would NOT be on trial today for Michael Jackson's death ... had he politely declined to speak with cops 2 days after MJ passed ... law enforcement sources tell TMZ.

Our sources all say, prosecutors almost declined to file the case, but the police interview made all the difference.

We're told ... police and prosecutors believe they never would have been able to prove Dr. Murray administered Propofol to Jackson almost every day for 2 months, were it not for Murray volunteering the info. The case hinges on Murray's alleged reckless medical treatment, and prosecutors believe administering the drug in a home setting for that period of time proves recklessness.

And, our law enforcement sources say, cops could never have proven that Murray pumped a total of 5 gallons of Propofol through MJ's system were it not for the interview.

But there's something even more fundamental. We're told it became apparent to detectives shortly after Murray's interview that the doctor wasn't telling the whole truth. As one law enforcement source put it, "He told the truth 70% of the time during the interview, and lied 30% of the time. And the lies created the suspicion that led to the investigation that led to charges being filed."

The real question -- why did Murray volunteer to speak with cops and spill his guts? As one source put it, "Murray and his lawyer never thought he'd be charged with a crime. He was worried about the bad P.R. and felt he could put a lid on it." And another source added, "smart people who are arrogant think they can talk to cops and make a problem go away, but it doesn't work that way." 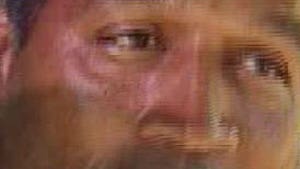 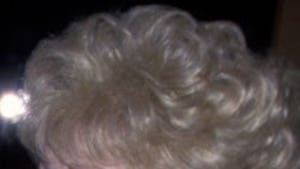 Debbie Reynolds -- Not So Unsinkable 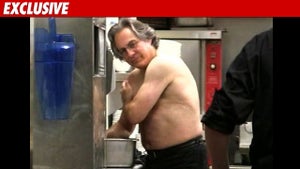 Max Weinberg -- Watch Me Bathe in a Kitchen Sink