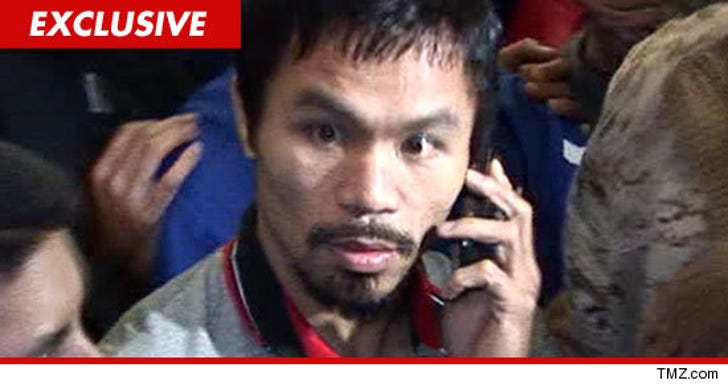 Manny Pacquiao's former accountants claim they've discovered the boxer's BIGGEST WEAKNESS ... he sucks at paying his taxes ... this according to a new lawsuit obtained by TMZ.

The number crunchers claim they were called in to save PacMan's ass last year ... because, according to the suit, Manny's tax issues "seriously affected [his] ability to fight."

The accountants claim they straightened out his money problems -- and even let Pacquiao borrow some cash -- but Manny never paid the them back and totally ignored the bill.

Calls to Manny's people have not been returned. 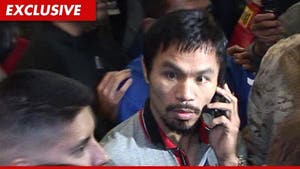 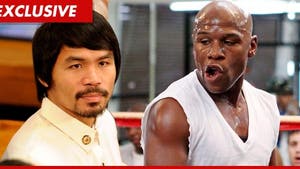 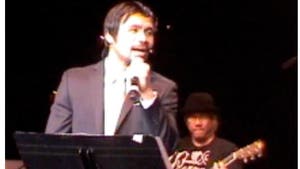