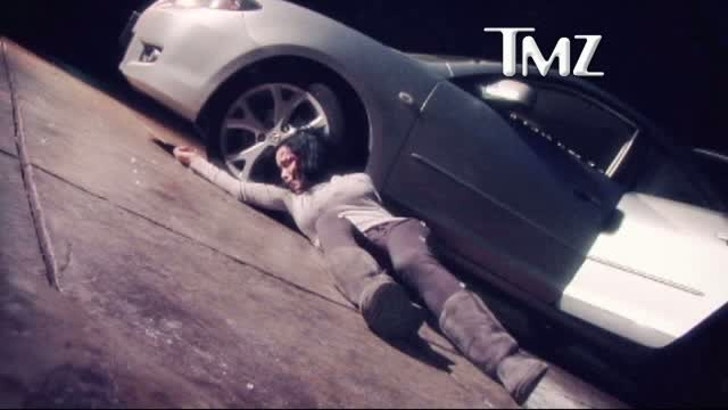 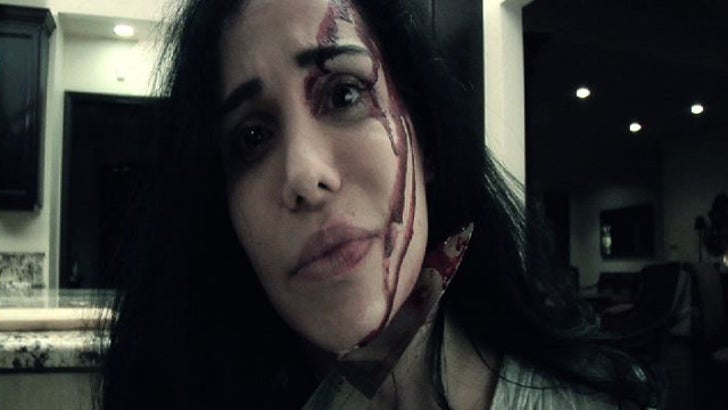 A bloodied Octomom came dangerously close to slitting her own throat recently -- but thankfully, it was all just a stunt for her new low budget horror movie.

TMZ broke the story ... Nadya Suleman scored her first acting gig for a fright flick directed by Kevin Clark and Manzie Jones called "Millennium" -- in which she plays a woman impregnated by a demon -- and now, we've obtained the first teaser ... starring Octomom herself.

There are no words. 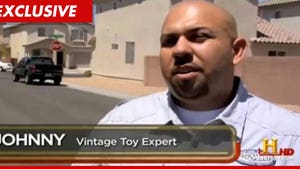 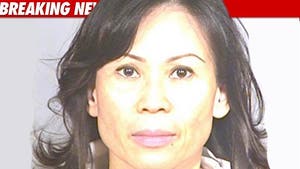 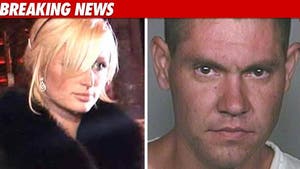