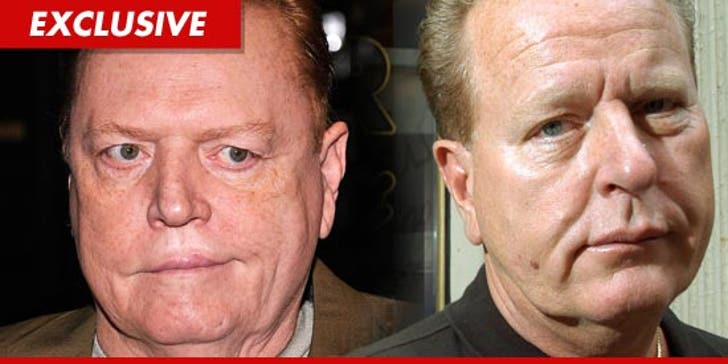 Hustler honcho Larry Flynt says he's disappointed that his younger brother Jimmy is trying to sue him for more than $20 million ... but he sure as hell isn't surprised.

Jimmy -- who was portrayed by Woody Harrelson's brother Brett in "The People vs. Larry Flynt" -- filed the lawsuit earlier this week, claiming he was wrongfully fired from the Flynt empire.

But Larry's rep tells TMZ ... the suit is "baseless" ... insisting the claims have already been rejected by two different judges and they expect the same result this time around.

The rep says, "While Mr. Flynt has tried to help Jimmy for many years, Jimmy has always acknowledged that he was merely an at-will employee for Mr. Flynt."

"It is disappointing, though not surprising, that Jimmy has rewarded Mr. Flynt’s generosity with frivolous litigation. Mr. Flynt looks forward to fully and finally defeating Jimmy’s claims so that he can return his attention to more important efforts." 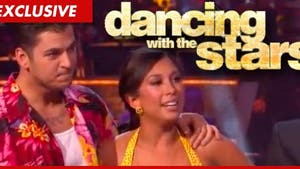 Rob Kardashian -- I'm Going to Win "Dancing With the Stars!" 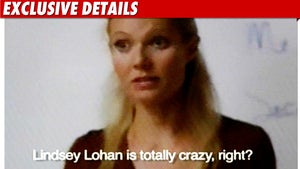