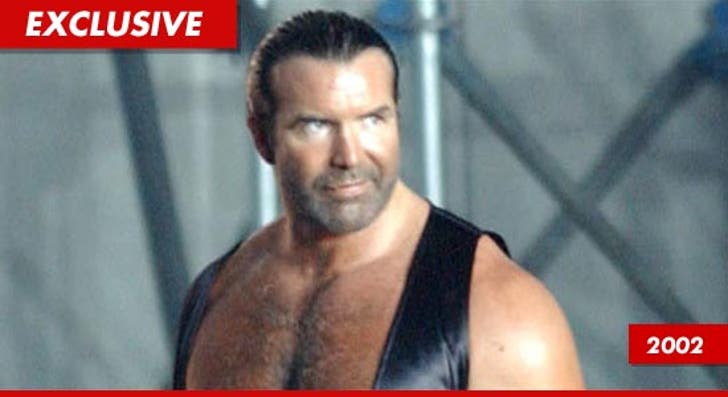 WWE legend Scott Hall's emotional reunion with his estranged son at the end of ESPN's documentary about the wrestler was short-lived -- sources tell TMZ, Scott's drug problems have once again forced the two apart.

In case you missed it, ESPN aired a heartfelt documentary about Scott Hall last night -- chronicling the wrestler's drug-fueled fall from grace -- in which Scott and his son Cody poignantly reunited after not speaking for years.

The documentary ended on a promising note (below) -- with the father-son duo working together to launch Cody's wrestling career. 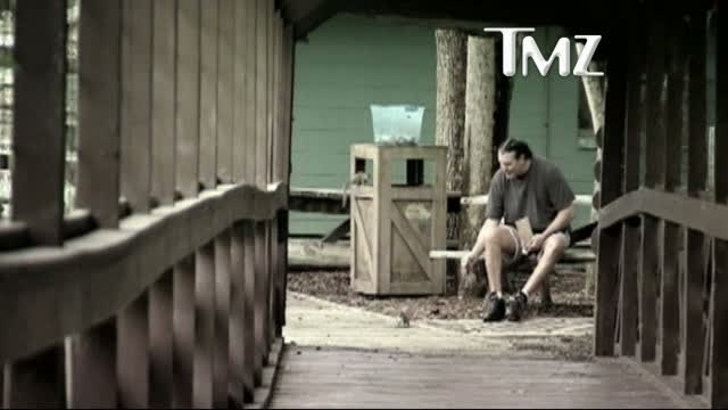 But Scott's ex-wife Dana tells TMZ, the reunion in May barely lasted a month -- and once again, the two are no longer on speaking terms.

We're told Cody gave up on his dad due to "constant verbal abuse from Scott while he was binging" -- and he soon moved back home with his mom.

Dana tells us, Cody simply felt it was "too hard seeing his dad in that kind of state." We're told Cody has no current plans to continue wrestling. Scott's rep had no comment. 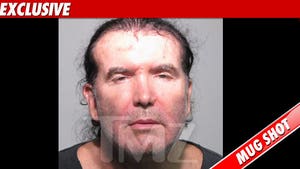 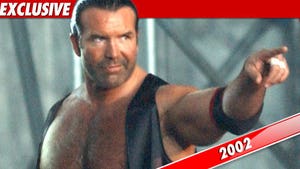 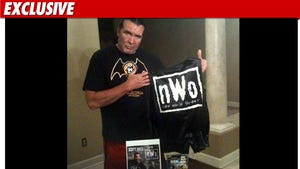