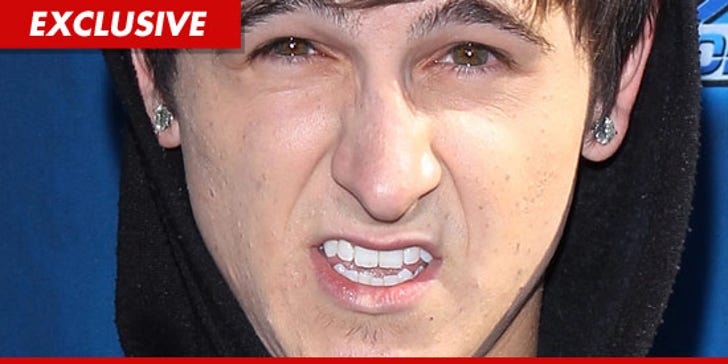 Mitchel Musso -- who starred alongside Miley Cyrus on "Hannah Montana" -- has been charged with 2 counts of drunk driving stemming from his arrest in Burbank, CA earlier this week.

Law enforcement sources tells TMZ ... the Burbank City Attorney has charged Musso with driving under the influence of alcohol and driving with a blood alcohol level of .08 or higher -- both misdemeanors.

Musso will almost certainly be given probation, along with a mandatory alcohol education class and fines.

TMZ broke the story ... Musso was pulled over at 3:43 AM Sunday ... after he allegedly failed to slow down for cops who were directing traffic for an unrelated accident. Cops suspected he was hammered and placed him under arrest.

The actor is due back in court on November 11.