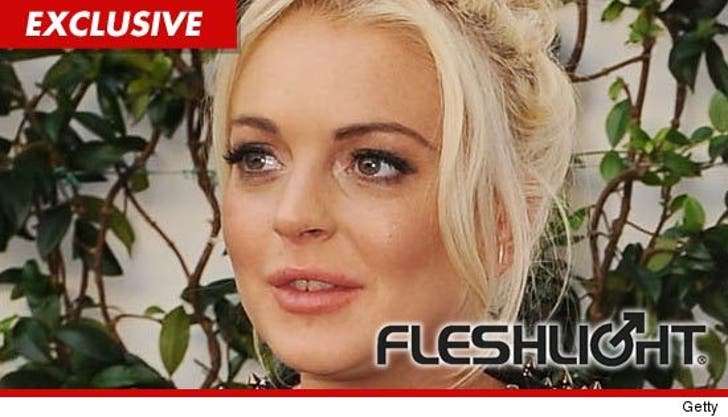 Lindsay Lohan's genitals are a friggin' gold mine -- because Playboy's million dollar baby has just received ANOTHER million dollar offer from a sex toy company ... TMZ has learned.

The honchos from an adult entertainment company called FleshLight have fired over a letter to Lohan's reps ... hoping to seal a deal with the actress which would allow the company to take a mold of LiLo's lady parts to produce "authentic" Lindsay Lohan sex toys.

We're told Lindsay hasn't seen the offer yet ... but sources close to the actress tell us, "She would never accept such an offer for any amount of money."

As TMZ first reported, Lindsay is going full frontal for Playboy ... but only agreed to the deal because she felt the photos would be "tasteful." 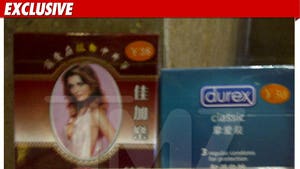 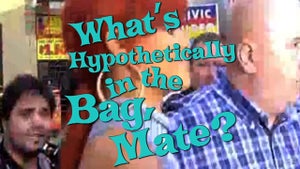 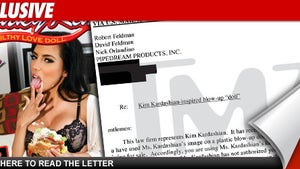