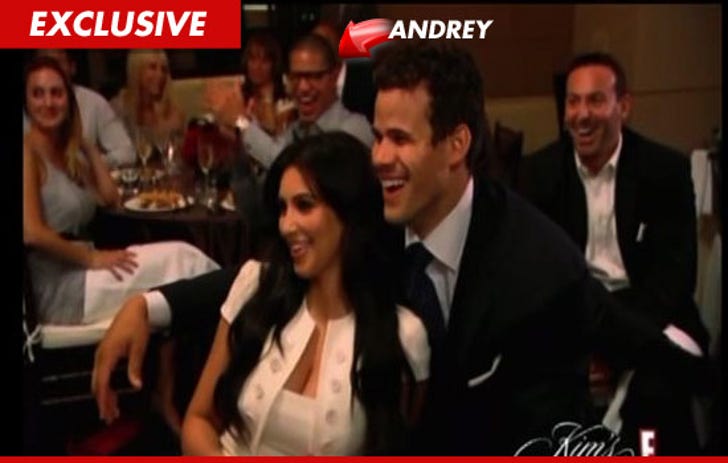 Kim Kardashian's husband claims he was bilked out of hundreds of thousands of dollars by a guy he invited to his wedding ... a guy who's been arrested for allegedly running a $1.7 million investment scam.

Andrey C. Hicks was a guest at Kim and Kris Humphries televised wedding bonanza in August ... and sat right behind the happy couple during the rehearsal dinner.

But TMZ has learned ... after the wedding, Kris learned Andrey was a target in a federal investigation in which he's suspected of raising money for a purported billion dollar hedge fund ... that didn't really exist.

Officials believe Andrey lied to several investors -- including Kris -- telling them, among other things, that he was a Harvard graduate ... when in fact, he was kicked out of the University after 3 semesters for crappy grades. Officials say Andrey only took 1 math class at Harvard ... and got a D-.

Officials claim 27-year-old Hicks stole $1.7 million from various investors ... and sources close to Kris tell us the NBA star accounted for hundreds of thousands of dollars himself.

Hicks was arrested in Canada on Friday and charged with wire fraud. Officials believe he was trying to flee to Switzerland. If convicted, Hicks could face up to 20 years in prison and a $250,000 fine. 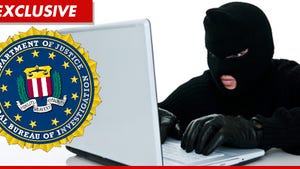 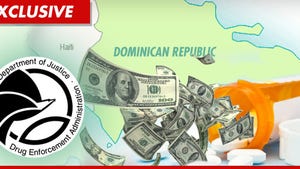 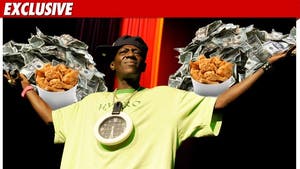