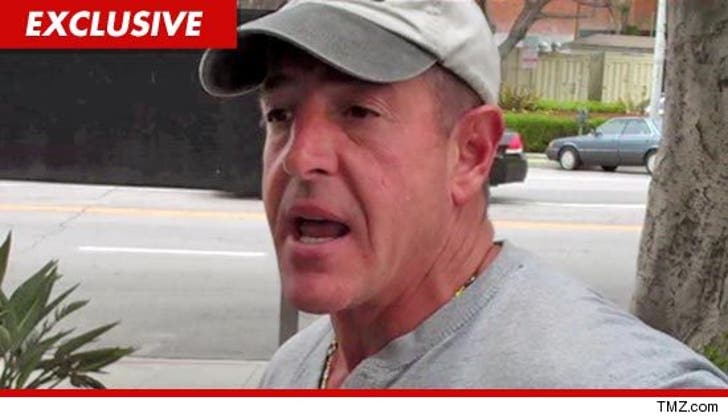 Michael Lohan is a wanted man -- not for what you're thinking ... or the other thing ... but ANOTHER thing altogether.

Already in custody for allegedly assaulting his ex-girlfriend -- and having been served with deadbeat dad papers by ex-wife Dina -- TMZ has learned there is still an active warrant for MiLo's arrest in Suffolk County, NY.

As TMZ first reported, Lohan is on the hook for child support to a kid in Montana he allegedly fathered. A warrant was issued last November when he allegedly fell behind on payments, and according to records ... that warrant is still outstanding.

A rep for the Suffolk County Sheriff’s Office tells TMZ Lohan will be arrested on sight if he shows up in NYC, Nassau County or Suffolk County unless he handles the situation. 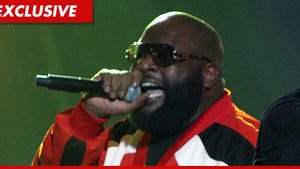 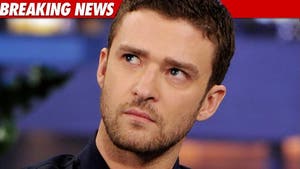 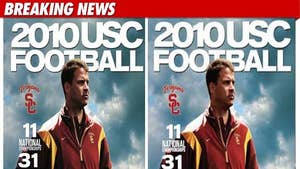