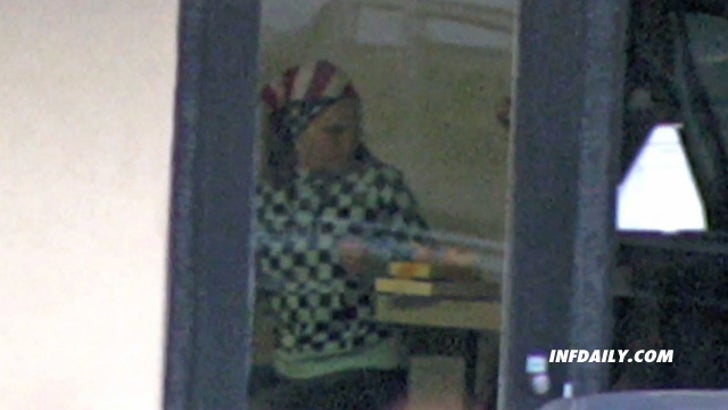 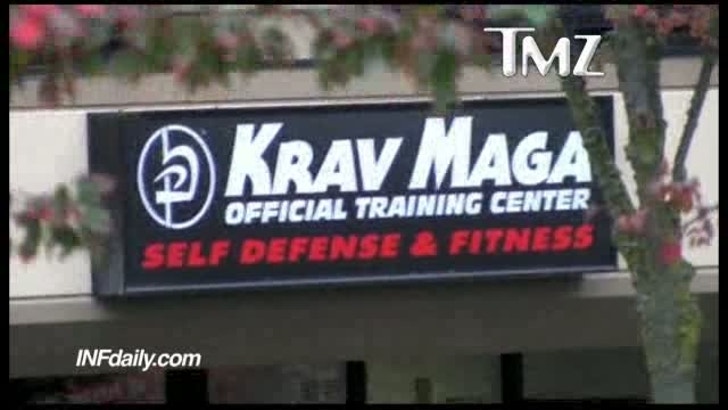 Amanda Knox is learning the way of the Jew ... training in the art of Krav Maga ... a self-defense fighting style born in Israel.

Knox was out in Seattle yesterday, when she stopped by a Krav studio -- where she wailed on a punching bag and learned how to fight her way out of a choke hold.

It's understandable why Knox would want to learn how to defend herself -- considering she was the most hated person in Italy, before a judge found her not guilty of murdering her college roommate Meredith Kercher.

FYI -- Kercher was murdered 4 years ago today. One man, Rudy Guede, still remains behind bars ... convicted of participating in her death. 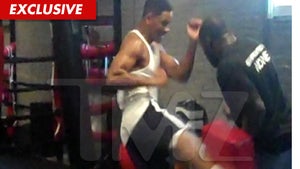 Video: Will Smith Kicks the CRAP Out of Boxing Trainer 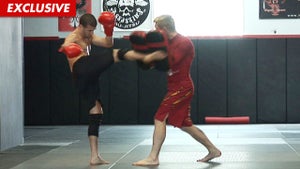 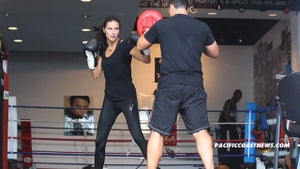