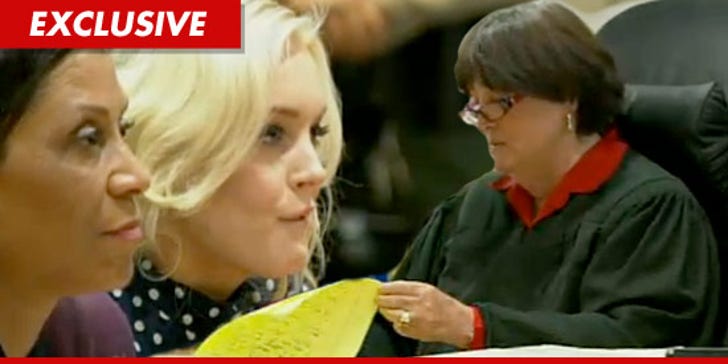 Lindsay Lohan is telling friends ... she believes Judge Sautner's sentencing deal is "very fair" ... and she's vowing to hold up her end of the bargain so she doesn't have to spend an extra 270 days in jail.

We're told Lindsay believes the deal "isn't the most exciting thing" ... because she will still have to spend time behind bars ... but LiLo is happy she has the opportunity to control her own destiny.

Sources say Lindsay understands what's at stake if she screws up ... and she doesn't want to go down that road. In fact, Lindsay actually believes Judge Sautner is "nice" ... and doesn't want to disappoint her.

As we previously reported, Lindsay had a choice on her sentence -- 300 days in jail ... or 30 days in jail, with mandatory community service and therapy sessions. 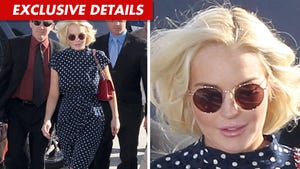