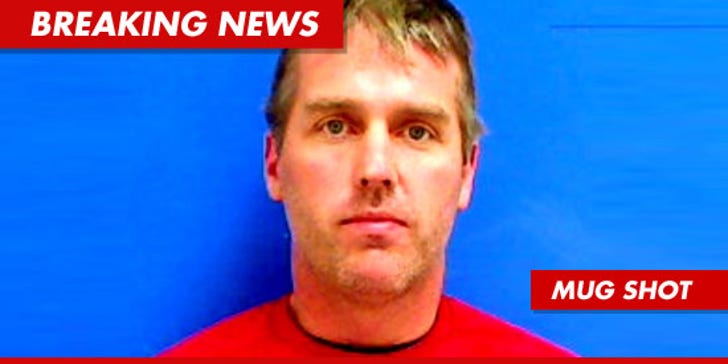 According to wbtv.com, cops got a warrant to search Jeremy's pad after receiving a tip about stolen goods on the property. During the search, cops say they found the meth.

42-year-old Mayfield hasn't raced in NASCAR since 2009 -- when he was suspended after failing a random drug test. 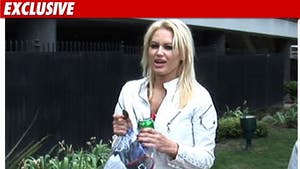 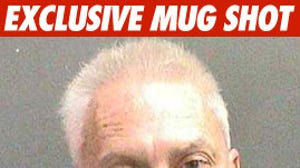