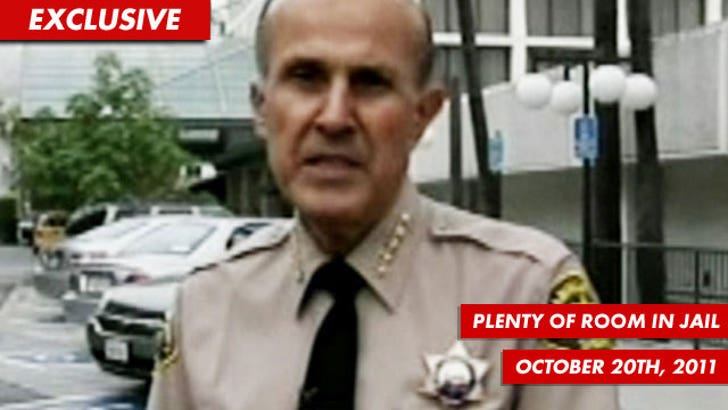 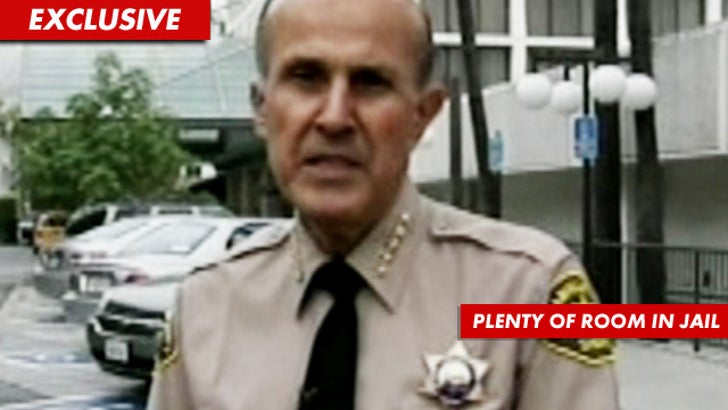 L.A. County Sheriff Lee Baca may have led Lindsay Lohan's judge astray, by making a public pronouncement that there is room for Lindsay in his jail, when in fact there isn't. 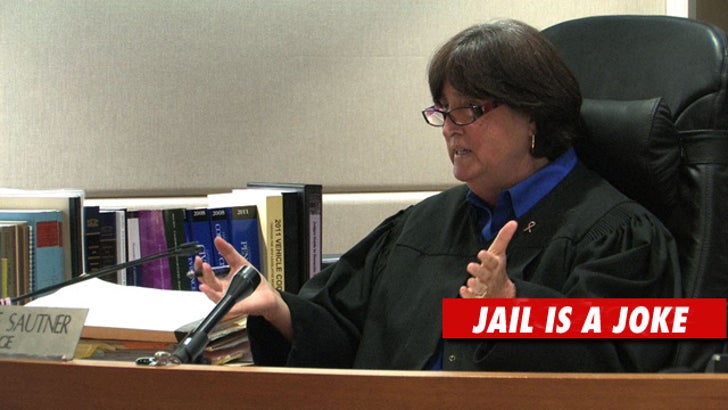 The next day, Baca appeared on FOX 11's "Good Day L.A," (above) proclaiming there is indeed room in his jail for Lindsay -- and telegraphing to the judge that a jail sentence would be meaningful.

But as TMZ first reported, Judge Sautner's 30-day sentence is -- as a practical matter -- a joke, because the Sheriff will release her almost immediately -- possibly in an hour or 2 -- because of overcrowding. It appears Sautner was unaware of the revolving jail door when she handed down her sentence. 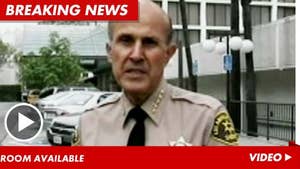 L.A. County Sheriff: We Got Room for Lindsay in Jail 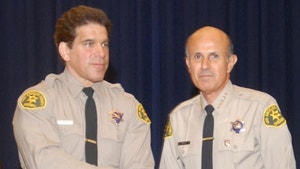