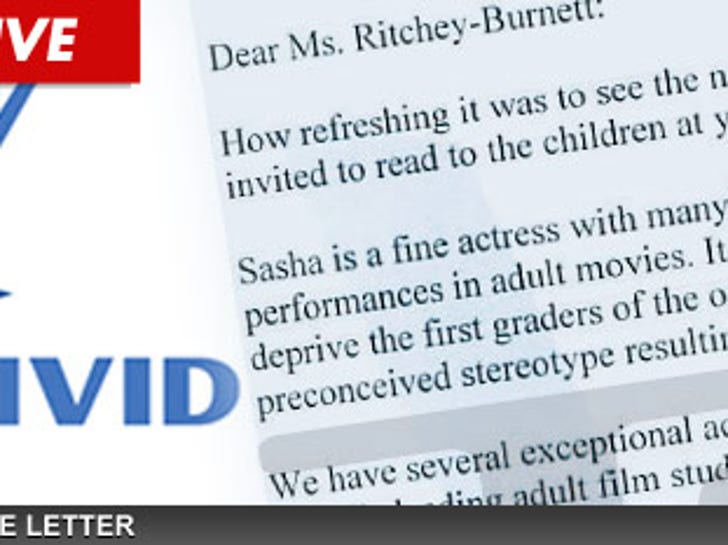 As TMZ first reported, Sasha read children's books at Emerson Elementary School in Compton on November 2 as part of the Read Across America program. Even though we have photos of Sasha reading to kids, a rep for the school denies she was ever there.

Regardless, Hirsch fired off a letter commending the school for allowing Grey to appear. In the letter, Hirsch offers up two of his stars -- Chyna and Allie Haze -- as possible future volunteers. 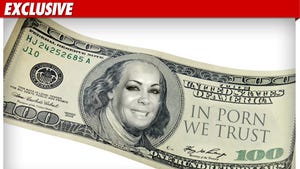 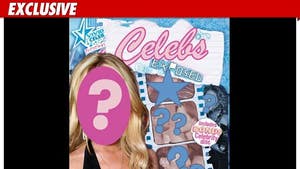 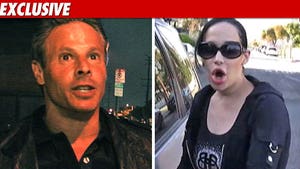