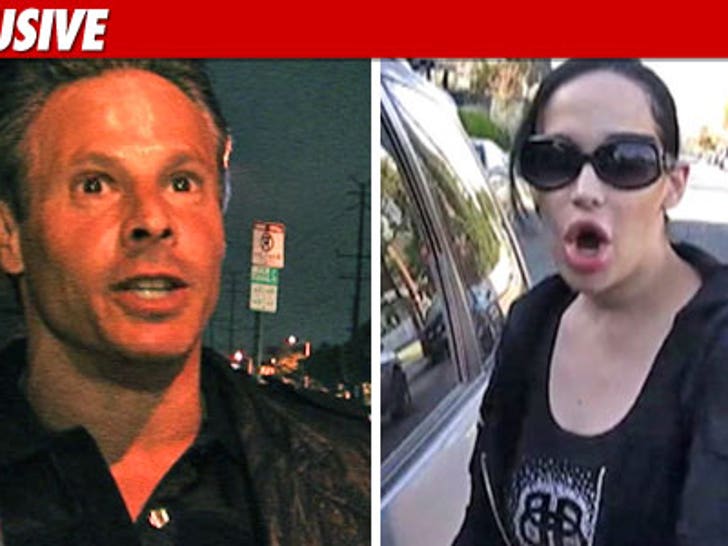 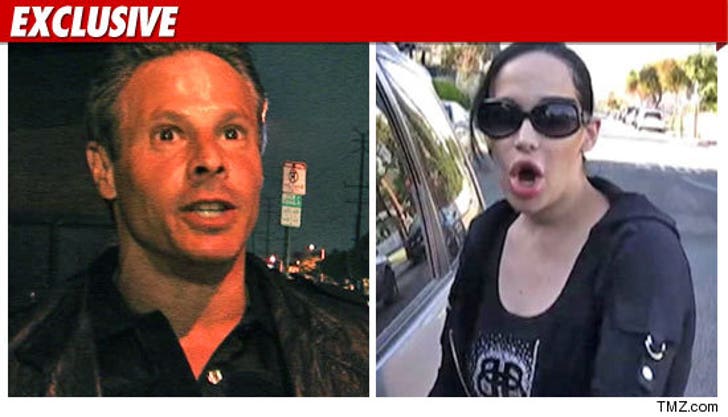 Hirsch says he's meeting with current note-holder Amer Haddadin to get "specifics of this situation." 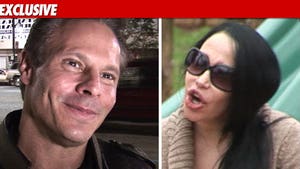 Vivid Honcho May Save Octomom from Foreclosure 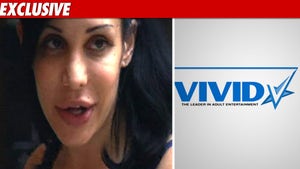 Vivid to Octomom -- Be Our Hostess with the Mostest