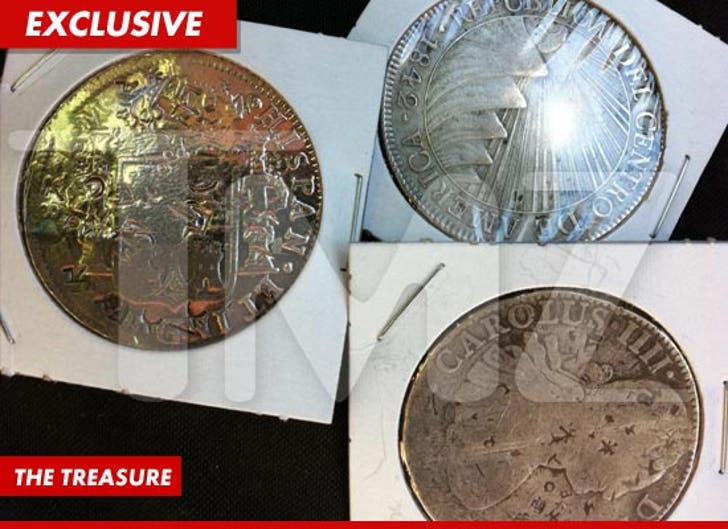 The people behind "Storage Wars" just stumbled upon their most incredible discovery yet -- a real-life pirates' chest that's at least 200 years old ... containing half a mil in gold doubloons

Dan and Laura Dotson came across the stash inside a foreclosed storage locker at an auction in Contra Costa County, CA -- which they sold off to one lucky bastard for just over a grand.

The Dotsons discovered the pirates booty after auctioning off the locker -- a small treasure an expert described as "Pieces of Eight Spanish Gold," dating anywhere between the 16th and 19th century.

According to one source, the coin box was so heavy ... it took 3 people to move it out of storage.

We're told an appraisal expert valued the collection at around $500,000. Yo ho ho! 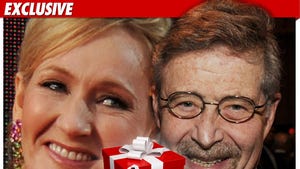 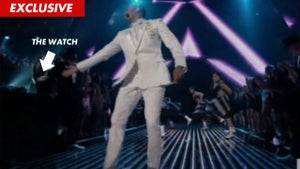 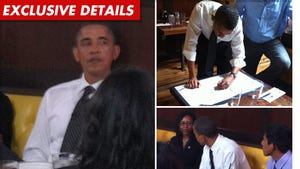