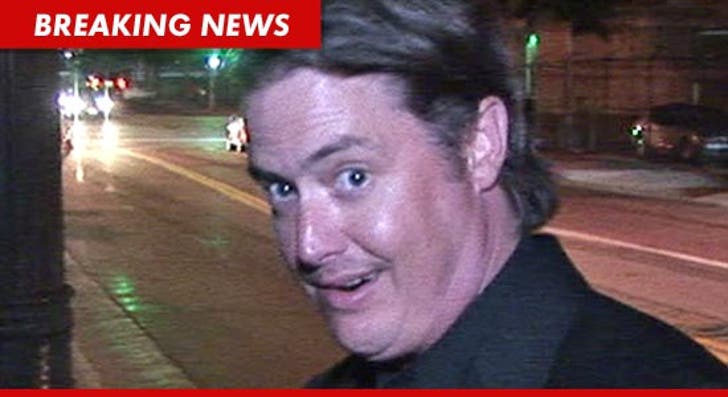 Cops in Palm Springs are looking for Jeremy London ... after his baby mama called 911 claiming the actor attacked her during an argument earlier today ... TMZ has learned.

Reps for the Palm Springs Police Department tell us ... the woman claims she and London were arguing about custody of their son when the actor "inflicted an injury on her."

Cops say the "Party of Five" actor left the residence immediately following the incident and his whereabouts are "unknown."

Now, police say ... they are "seeking to question London about his involvement and possibly arrest him for this alleged domestic abuse."

UPDATE: A rep for London tells TMZ .... "This is a false allegation and we understand that the police have to follow protocol in issuing an arrest warrant -- standard when any woman files a complaint of domestic abuse."

The rep adds, "However, no such abuse occurred and these allegations will soon be proven false. Jeremy's legal counsel is cooperating with authorities and a factual account of the incident is on record. We anticipate Jeremy to be cleared of any wrong-doing as he continues to enjoy fatherhood and embrace sobriety." 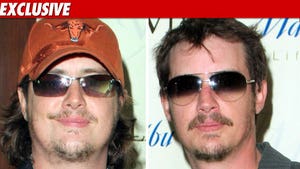 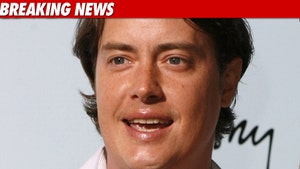 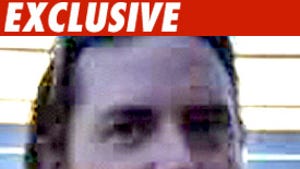