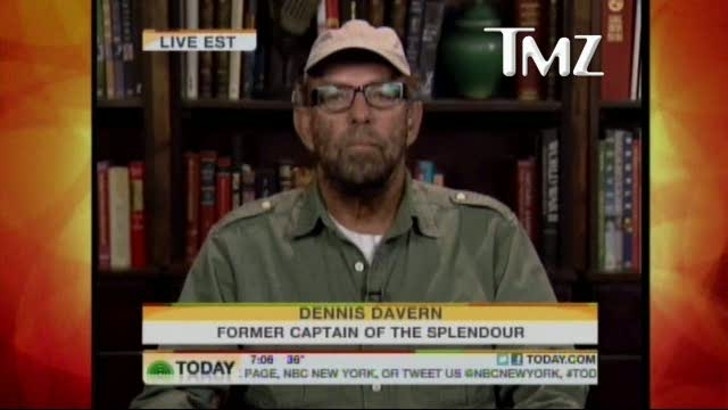 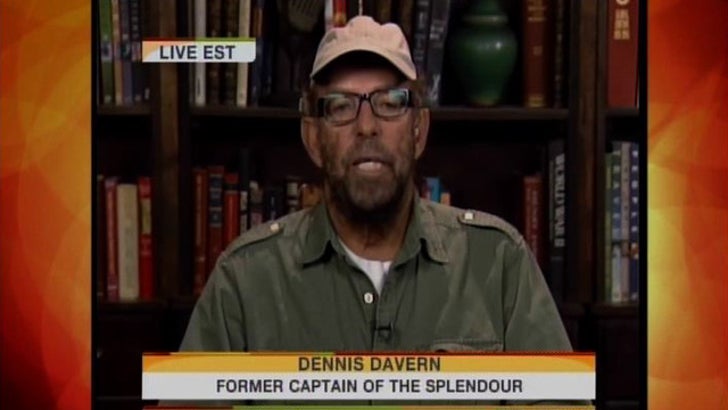 Dennis Davern, the man who captained the boat the day actress Natalie Wood drowned, said this morning ...Robert Wagner was "responsible" for her death.

This morning on "TODAY," Davern admitted he did "lie on a report several years ago" -- but wouldn't say what new evidence he offered up to authorities.

When asked if he thought Wagner was responsible for the death of Natalie Wood, Davern responded, "Yes, I would say so. Yes."

Davern said he believed Wagner tried to keep the investigation into Wood's death low-profile. Lana Wood, Natalie's sister, told TMZ she felt Wagner was not honest with the cops at the time of the drowning. 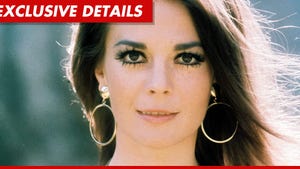 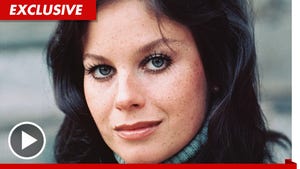