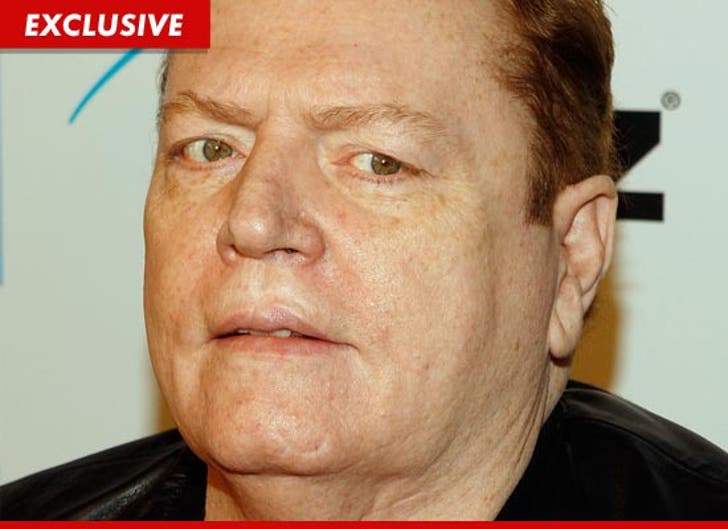 A good friend of Larry Flynt's -- and a longtime employee of Hustler -- was killed in a hit-and-run accident Monday morning ... and now, Flynt is offering $10,000 to anyone who can help track down the killer.

A rep for Hustler tells TMZ, the victim -- a man named Larry Hughes -- was crossing the street in L.A. when a white Ford Mustang ran him over ... and then sped away from the scene. Hughes was rushed to a nearby hospital where he later died from his injuries.

The rep tells us, "It is unconscionable that a human being could strike a man down and simply drive away ... We are committed to helping to find the person responsible and seeing that he or she is brought to justice."

In addition to offering a reward, Flynt is urging anyone with any information to contact the LAPD stat. 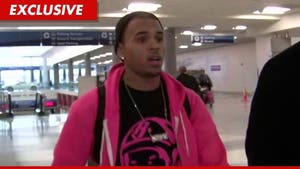 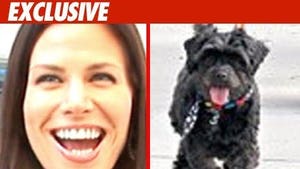 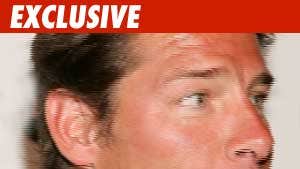