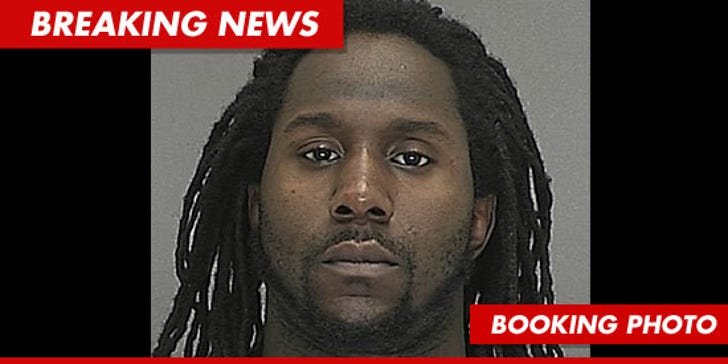 Just hours after his team was victorious on Thanksgiving day, Green Bay Packers linebacker Erik Walden was arrested on suspicion of felony domestic violence against his live-in girlfriend.

According to police, the incident occurred around 2:30 AM and cops were called a few hours later. Cops say the woman was treated at a local hospital for a cut and a bump on her head.

Walden was arrested and booked at around 8:00 AM -- but because courts are closed for the holiday weekend, Walden will remain in the Brown County Jail until Monday morning.

A rep for the Packers released a statement saying, "The Packers organization is aware of the situation involving Erik Walden. We are in the process of gathering more information and will refrain from making any further comment." 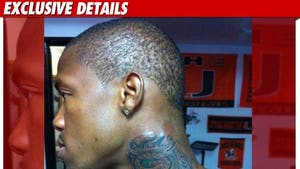 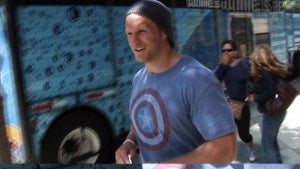 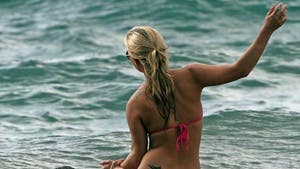