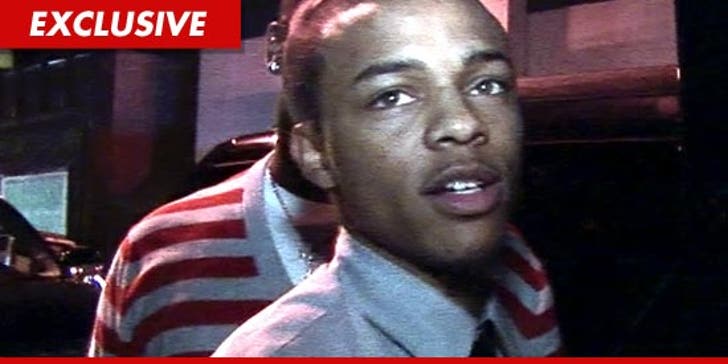 Bow Wow is all grown up now, but just because he's a lil older ... doesn't mean he's learned how to pay off Uncle Sam -- he owes almost six figures in back taxes, this according to court documents.

A tax lien filed in Florida by the federal government says the rapper, real name Shad Gregory Moss, owes the government $91,105.61 for unpaid taxes from the year 2006.

A pair of magical sneakers won't solve this problem. 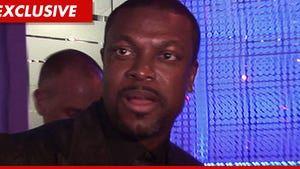 IRS to Chris Tucker: We Haven't Forgotten Your $11.5 Mil Debt 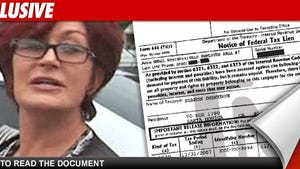 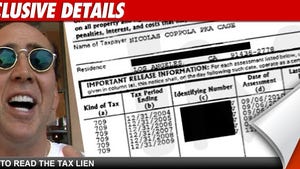