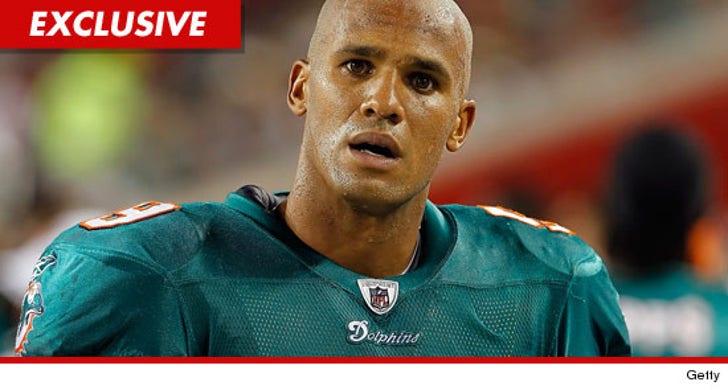 Jason Taylor has made a living out of chasing down quarterbacks -- now the NFL star is trying to chase down the man he says bilked him out of more than a quarter of a million dollars!

According to a lawsuit filed back in August, Taylor claims he gave $500,000 to a man named Eric Kim, who told Taylor he was an experienced securities investor. Taylor alleges Kim promised to invest the money on Taylor's behalf, and would do so without charging any fees ... except for 10% of whatever profits he made.

Taylor is suing for fraud, among other things, and is looking for his money back, plus costs.

Kim's lawyer denies all of Taylor's claims, and tells TMZ, "Jason's lawsuit is another example of a celebrity who is unable to handle his money and a friend who attempts to assist him at his request, who now gets blamed for poor results ... We look forward to all of the facts of this matter coming out in the courts or an arbitration tribunal." 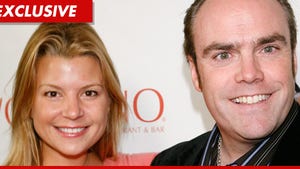 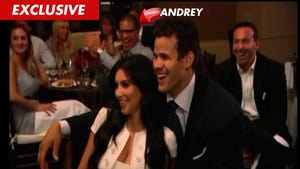 Kris Humphries -- I Was Robbed Blind by My Wedding Guest 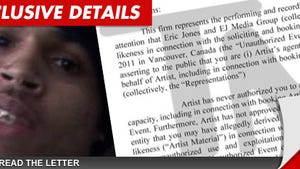