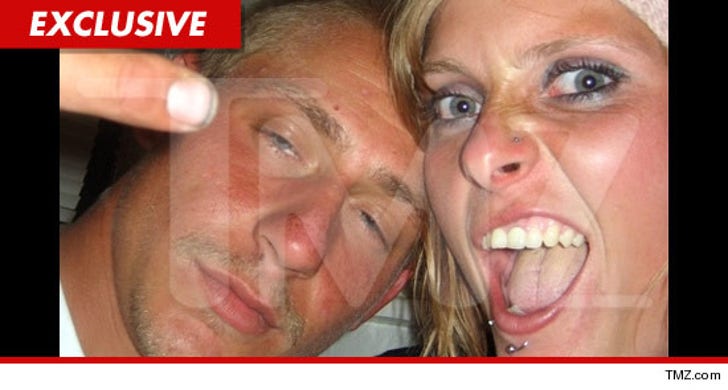 The ex-boyfriend of Justin Bieber's alleged baby mama has no doubt ... he's the daddy of the baby she claims Justin fathered ... and he wants to take a DNA test to prove it.

Our sources say Robbie has been telling friends ... Mariah told him the whole Bieber story was BS. We're told Robbie believes she did it for the money because she's desperate for cash.

According to our sources, Powell has been approached by several media outlets to tell his story and he's reviewing his options.

We've reached out to Mariah's lawyer. No word back. 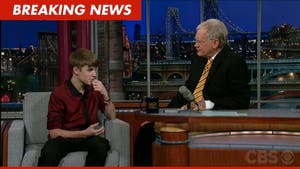 Justin Bieber to David Letterman: I Could Smell a Weasel 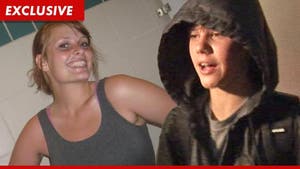