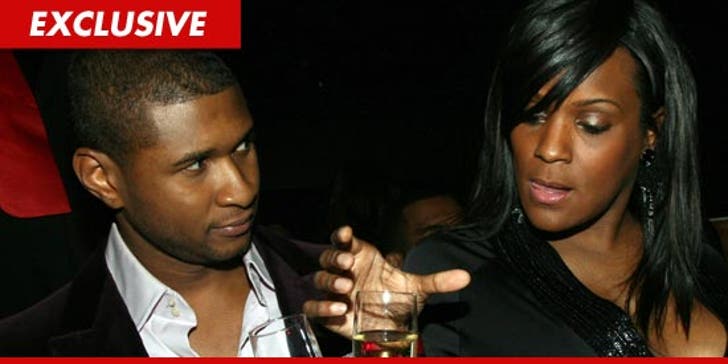 Usher's ex-wife wants to take away his kids ... claiming the singer has repeatedly blown off his legal obligations as a co-parent ... and even worse -- he CLOSED her Saks 5th Avenue credit card ... this according to court docs obtained by TMZ.

Tameka Raymond -- who had 2 kids with Usher during their brief 2 year marriage -- filed court papers in Georgia ... asking a judge to strip Usher of joint physical custody of their children ASAP.

According to the docs, Tameka claims Usher has repeatedly FAILED to obtain her permission to travel outside the state with the kids ... which he's legally obligated to do.

Tameka also claims Usher is required and has failed to:
-- get her approval before hiring nannies
-- give her first shot to watch the kids when he's away for more than 8 hours
-- allow her to take the kids for 2-weeks in the summer of 2011
-- let her have custody of the kids during Christmas break 2010

Tameka also claims Usher closed her Saks 5th Avenue credit card -- which he specifically said he wouldn't do -- and now she can no longer take advantage of the "special benefits" the card offers.

According to the docs, Usher also promised to pay $5k per month so Tameka could hire her own nanny for the kids -- but he hasn't paid in months, and now owes $34,000 worth of payments.

Tameka also claims there has been a "substantial change in [Usher's] income" since they got divorced -- and because of his success, she should get even more money for child support.

A hearing on the matter is scheduled for Wednesday. Stay tuned ... 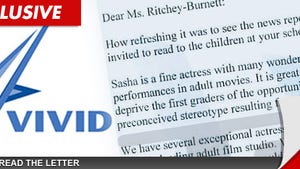 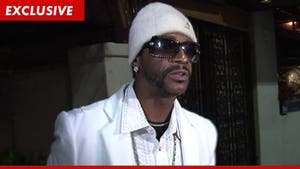