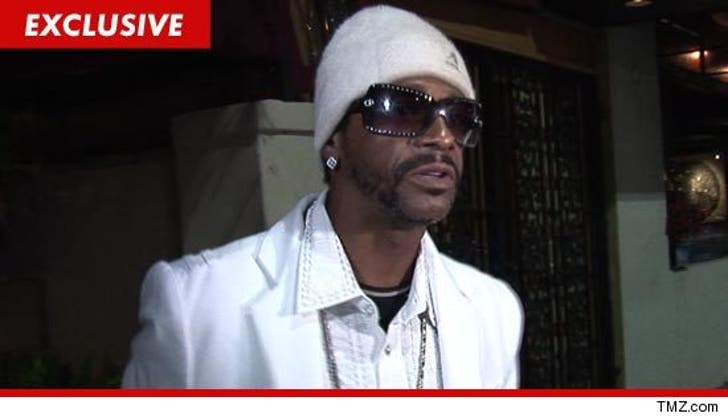 Katt Williams has lost custody of one of his children ... TMZ has learned.

According to court docs obtained by TMZ ... Crystal McGhee just won custody of their 8-year-old adopted daughter, Leanne. It's unclear if Katt and Crystal ever married.