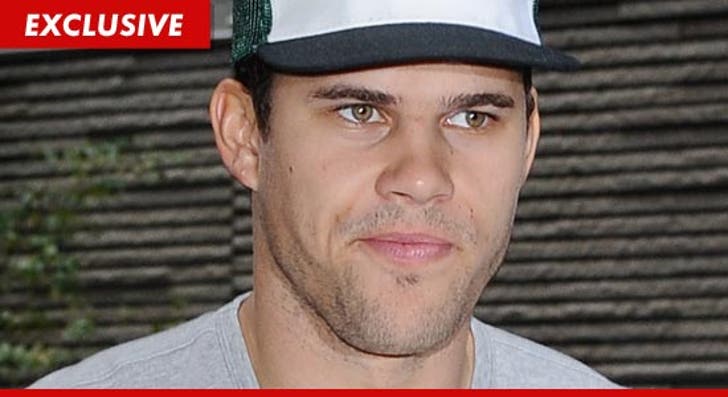 TMZ has learned ... Kris Humphries just filed for an annulment against Kim Kardashian, on grounds Kim defrauded him into marrying her.

Sources close to Kris tell TMZ ... Kris was not in on the alleged fraud, meaning he did not stage the marriage for Kim's reality show. We're told Kris wanted this to be a genuine marriage, but Kim was never really on board.

Kim has already filed for divorce -- but according to the docs, obtained by TMZ -- Kris wants Kim to pay his attorney's fees.

We broke the story the couple has a prenup, but according to the documents Kris claims there are "community and quasi-community assets." Sources connected with Kim claim there's no community property.

The short story here -- there's going to be a fight, because Kris thinks Kim did him in. 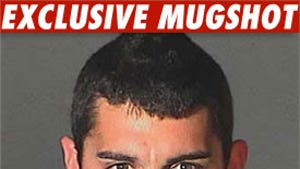 DUI, Annulment Does a Body Good 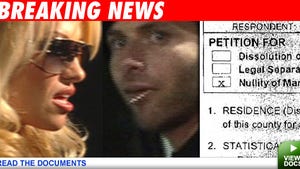 Pam to Rick: It Never Happened!