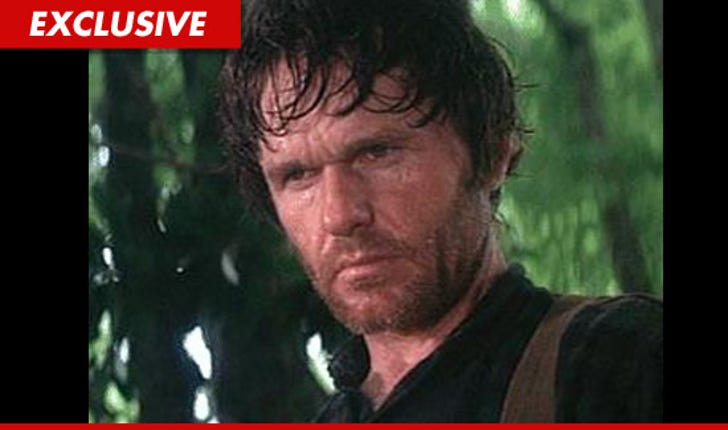 Bill McKinney -- who starred in the famous "Squeal like a pig" scene in "Deliverance" (below) -- has died after a battle with lung cancer.

The statement continues, "An avid smoker for 25 years of his younger life, he died of cancer of the esophagus. He was 80 and still strong enough to have filmed a Doritos commercial 2 weeks prior to his passing, and he continued to work on his biography with his writing partner."

Aside from playing the crazy, rapist Mountain Man in "Deliverance" -- he also starred in 7 Clint Eastwood flicks ... including "The Outlaw Josey Wales." 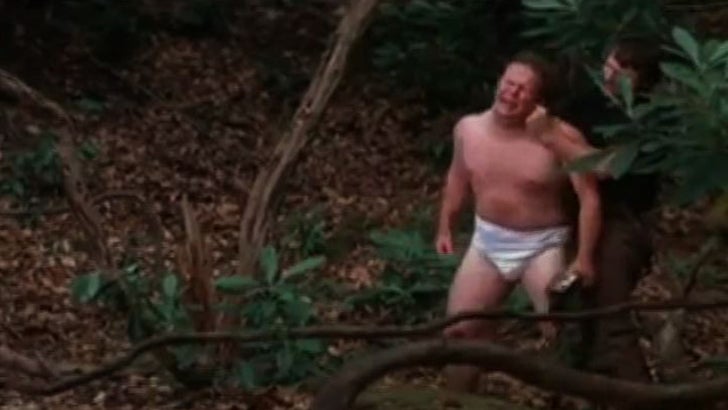 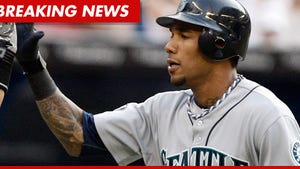 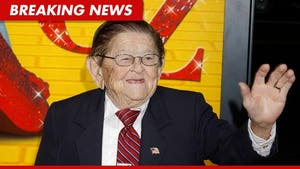