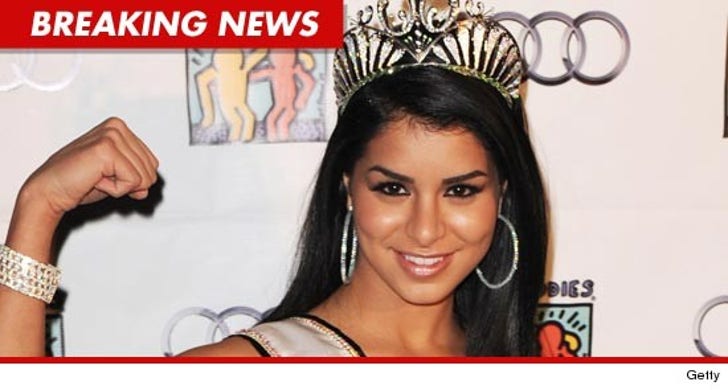 Former Miss USA Rima Fakih was arrested in Michigan early Saturday for suspicion of drunken driving ... this according to an attorney for the beauty queen.

Police would not confirm the arrest -- and Fakih even tweeted yesterday she wasn't even in Michigan -- but her attorney, Donald Elder, told the Detroit Free Press, "Unfortunately she was."

Elder told the paper Fakih was "very saddened and very apologetic for the situation that she is in right now."

As for the tweet, Fakih posted around 5:00 PM on Saturday: "Let’s clear things up now.... I’m NOT in Michigan and I’m NOT in jail! Wrong Fakih." 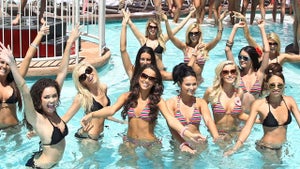 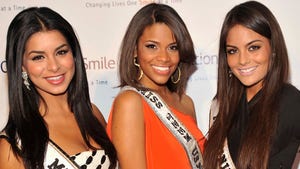 Miss USA, Teen USA or Universe: Who'd You Rather? 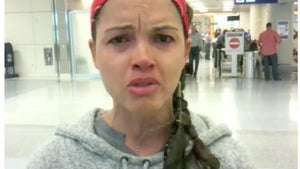