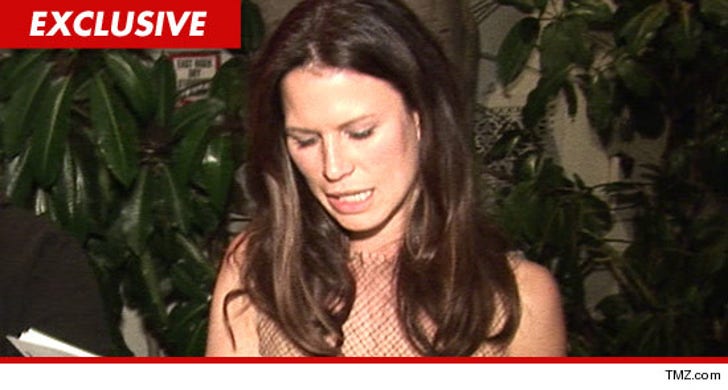 "The Practice" star Rhona Mitra allegedly caused a major David vs. Goliath car accident -- as in her giant SUV vs. a motorcycle -- and now the other driver is demanding Mitra pay up for causing "severe injuries" to herself and the bike.

According to a lawsuit filed in L.A. Superior Court back in September, Mitra was driving her 2002 Mercedes Benz G500 around in Venice, CA back in March ... when she collided with a female biker.

The alleged victim claims she was seriously messed up in the wreck -- and wants Mitra to fork over more than $25,000 to pay for all of her pain and suffering ... plus repairs to the bike.

Mitra's rep tells TMZ ... cops believe she was not to blame for the wreck ... but the insurance companies for both sides are talking in the hopes of resolving everything. 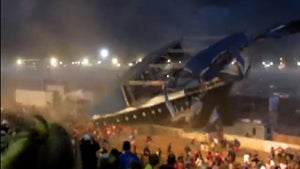 Sugarland Lawsuit -- You Could Have PREVENTED Deadly Concert Disaster 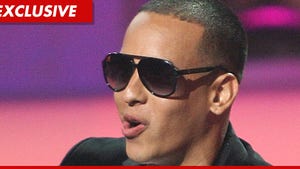 Daddy Yankee Sued -- You Made My Eyeballs Bleed!!! 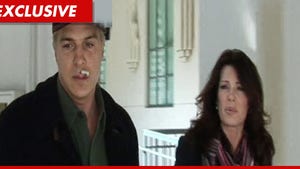