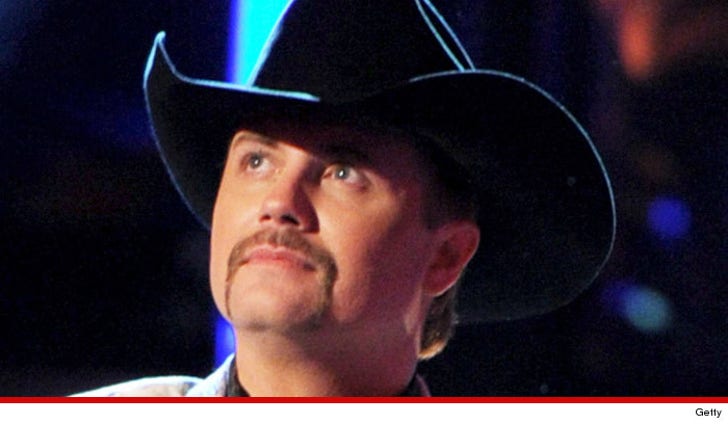 Country singer John Rich was 86'd from a Southwest airplane yesterday ... after crew members determined he was too inebriated to make the trip from Vegas to Nashville ... TMZ has learned.

Sources on the flight tell us ... the "Big & Rich" singer appeared drunk as he was boarding the flight, which was scheduled to depart at 10:50 AM. Hey, it's Vegas ...

We're told Rich got into a verbal argument with a couple of passengers BEFORE boarding the plane ... and continued to display drunken behavior once he was allowed inside the main cabin.

Crew members approached Rich, determined they could not permit him to stay on the flight, and asked him to get off the plane. We're told the singer was cooperative and calm as he exited the aircraft.

A rep for Southwest confirmed a passenger was kicked off the flight, but would not release the person's name.

The rep tells us, "Our crew assessed the situation and determined that the passenger was not fit for travel under governing federal aviation regulations."

The statement continues, "The customer was rebooked on a later Southwest flight out of Las Vegas, but chose to make alternative travel arrangements. We have processed a refund for the customer and his travel companion."

We reached out to Rich's rep, who denied there was ever an altercation -- but the rep wouldn't comment further. 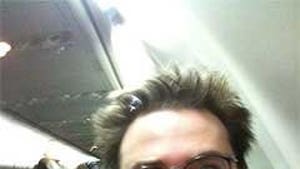 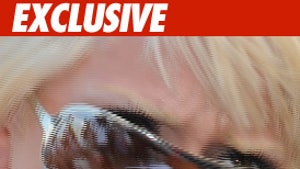