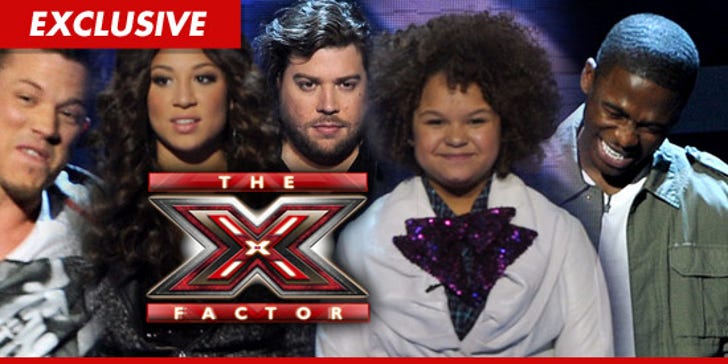 If the $5 MILLION recording contract wasn't enough ... TMZ has learned the people behind 'X Factor' are willing to shell out MILLIONS more to the winner ... depending on how hard the soon-to-crowned champ works after the show.

Here's the deal -- each contestant signed a contract which states that if they win the show, they will get their $5 million over a period of 5 years ... $1 mil-per-year.

According to the contract, obtained by TMZ, the $5 mil is an "advance" on any earnings the winner brings in from record sales, the official tour and more ... during the 5 years.

But the earnings are not capped at $5 mil -- if the performer generates more than $5 mil during the length of the deal, that person will get a cut of the profits. The more they sell, the more they rake in.

And there's more ... the singer is entitled to even more cash for any live performances outside of the official tour -- 30% of royalties from each gig -- and that money does NOT count toward the original $5 mil.

The show is down to the final 5 -- might be time to invest in an accountant (we're lookin' at YOU Rachel Crow). 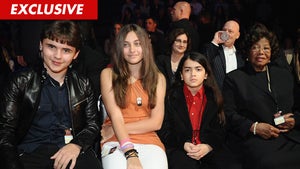