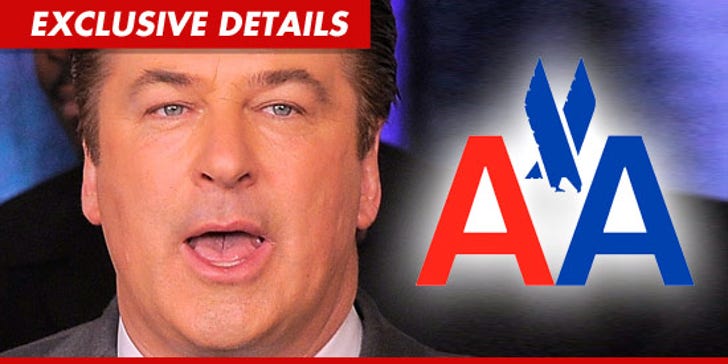 The last straw in the Alec Baldwin/American Airlines incident came when he "slammed" the bathroom door so loudly the captain of Flight 4 had to get involved ... according to people on the plane.

We're told Baldwin's tweets about the incident are on point -- flight attendants wanted him to shut off his cell phone in the middle of a game of "Words with Friends" ... after the cabin door closed, but the plane remained at the gate.

But according to passengers ... after the confrontation over his phone, Alec got up to go to the bathroom and angrily slammed the lavatory door. We're told it was so loud the captain called back to flight attendants to find out what was happening.

That's when the captain himself made the call to have Baldwin removed.

Sources close to Alec claim he did not slam the door, and only got up to get the flight attendant's name so he could file a complaint -- but because the fasten seat belt sign was on he was asked to leave the plane.

Alec boarded the next LAX-JFK flight -- and we're guessing he's enjoying an intense match of 'Words' right now ... at 40,000 feet. 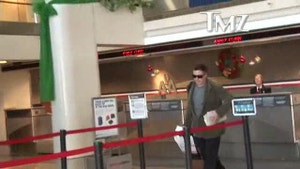