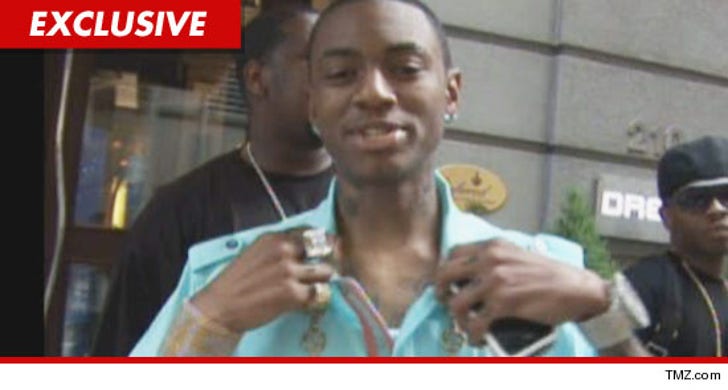 Soulja Boy was nothing more than an ignorant 16-year-old when he skyrocketed to fame in 2007 -- and now, the rapper's suing his ex-manager ... claiming the guy took advantage of his naive teenage brain.

Soulja filed the documents in Georgia Superior Court, claiming his manager/lawyer Philip Ransom coerced him into signing multiple contracts when he was just starting out -- contracts that were "unconscionable, oppressive, and unjust."

According to the docs, the contracts included a management agreement that gave Ransom 5% of Soulja's income ... forever ... relating to work the rapper completed while Ransom was his manager.

Another contract allegedly gave 50% of all Soulja's music copyrights to his record label -- a deal the rapper now claims is "commercially unreasonable" and "contrary to music industry custom and practice."

But in reality, Soulja's just bitching because he didn't read the fine print -- the contracts Soulja signed ARE industry standard ... some recording contracts even take 100% of the copyrights.

Ransom denies the allegations -- filing new legal docs claiming Soulja's full of crap ... and still owes him money from their time together. 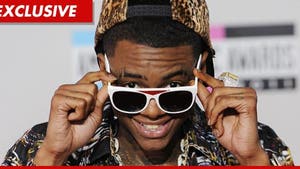 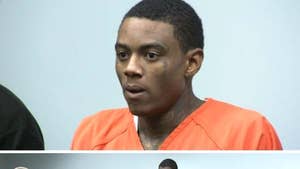 Soulja Boy -- All Rise for the Judge