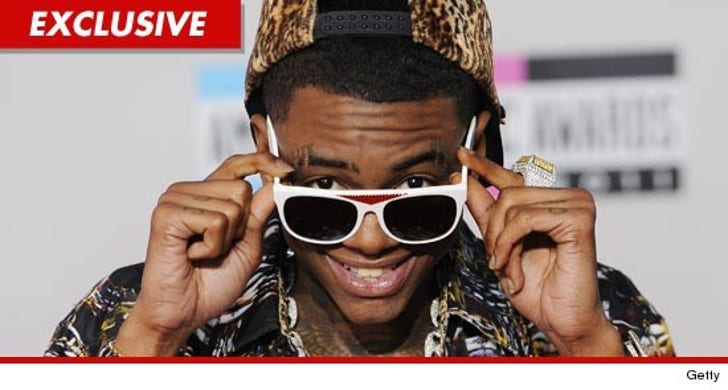 A rough year for Soulja Boy is about to get rougher -- he's been served with an eviction notice, TMZ has learned.

Soulja's 2011 has included ... lying about buying a private jet, pissing off the military with one of his songs and getting arrested for allegedly carrying weed and a gun in a briefcase.

Now TMZ has learned the rapper, real name DeAndre Way, has not paid his November rent for his Atlanta pad -- a whopping $4,725 -- so he's been served with eviction papers. Soulja has until December 5 to pay up, or risk getting thrown out. 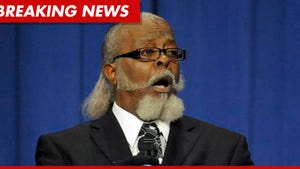 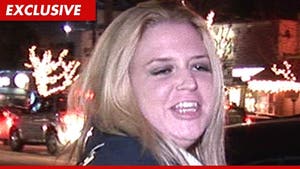 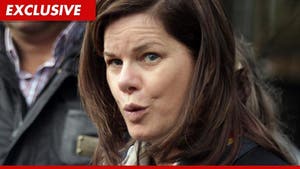