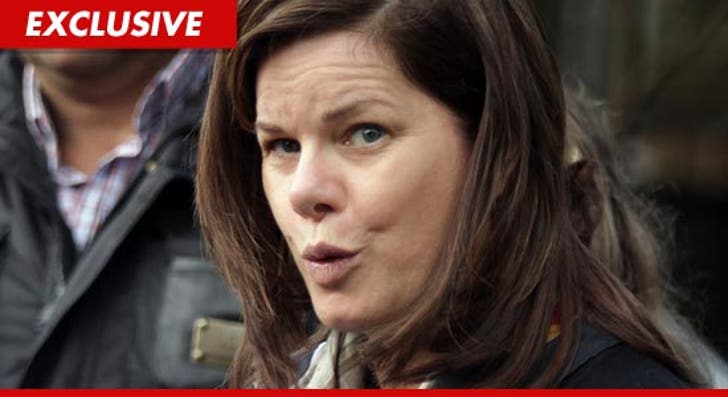 Academy Award winner Marcia Gay Harden is being evicted from the kick ass Santa Monica home where she's been staying for several months ... but the actress claims she's getting screwed ... and now she's filed legal papers to buy herself some time.

According to legal docs obtained by TMZ, Marcia claims she signed a 1-year lease with the owners of the 4,200 square foot property back in August ... in which she agreed to pay $10k per month in rent ... plus a $20k security deposit.

But Marcia claims the owners of the property sold the place after she moved in ... and the NEW owners are trying to kick her to the curb ... with only 3 days notice.

In the docs, MGH says it just ain't fair ... claiming the OLD owners cashed her rent check for October without mentioning anything about a possible eviction ... and therefore, she's legally entitled to as much as 90 days notice before she has to be out. 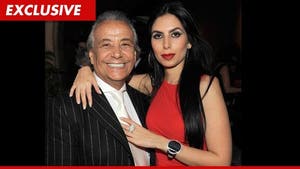 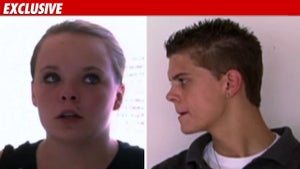 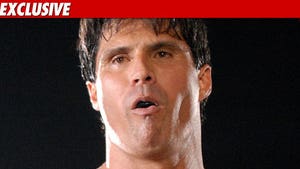