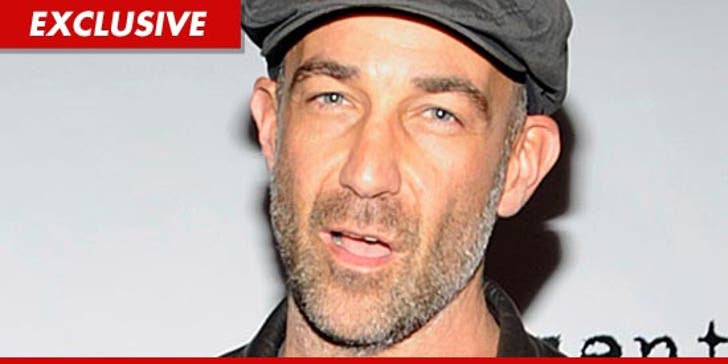 "NCIS" actor David Fisher won't go to jail after allegedly choking his neighbor -- because he just struck a plea deal with prosecutors ... in which the battery charge against him was totally dropped.

In exchange for dropping the choking charge, Fisher pled "no contest" to a much more minor disturbing the peace charge ... and was sentenced to pay a $50 fine, which the judge wrote off.

TMZ broke the story ... Fisher was arrested back in September after an argument with his neighbor turned violent -- with Fisher allegedly trying to cut off the guy's oxygen supply.

Fisher tells us, "I was set on by a bully who asked for trouble and lost his fight. He then goes running to the teacher and spins his lies. This is the case."

He adds, "I have not punched someone since I was at school. That was 27 years ago. This seems to be an instant karmic justice for a bully."