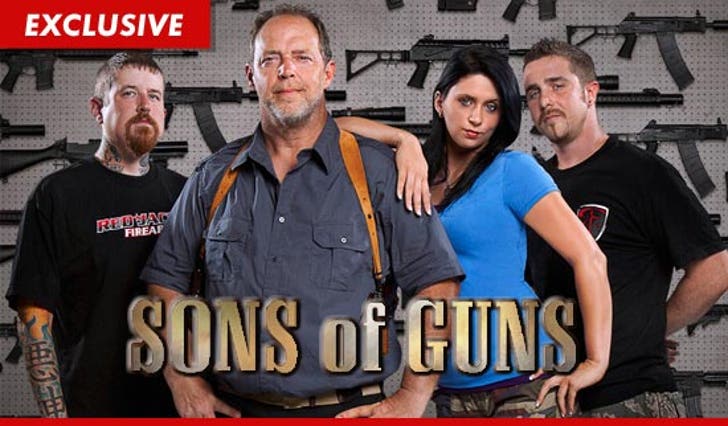 The star of the Discovery reality show "Sons of Guns" has been forced to surrender his Federal Firearm License after government officials discovered a bunch of his weapons had mysteriously gone missing ... TMZ has learned.

The man caught in the crosshairs is a famous gunsmith named William Hayden -- who founded Red Jacket Firearms in Baton Rouge Louisiana ... and hired his daughter Stephanie to help run the business.

Things went swimmingly until 2009 ... when the Bureau of Alcohol, Tobacco and Firearms conducted a routine inspection of RJF and discovered 10 guns registered to the company could not be accounted for ... a big, BIG problem.

We're told the feds pinned the blame on William and Stephanie -- and were looking to take serious action that could have resulted in the end of RJF.

But law enforcement sources tell us ... the Hayden's struck a deal with feds in 2010, in which the two agreed to surrender their gun-making licenses ... and in exchange, they could appoint a LICENSED person to take over the company.

It didn't take long for William and Stephanie to pick their successor ... they went with Vincent Buckles (pictured left) -- another gunsmith often featured on the reality show.

William and Stephanie went back to work for the company -- but since they are no longer allowed to own the gun business, they are working as employees.

Reps for the Haydens, RJF and Discovery all had no comment.

TMZ has learned Vincent Buckles has since left the company -- and two other licensed people are currently in charge of the business. 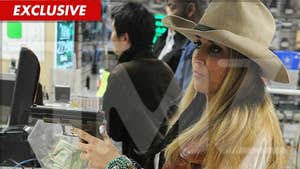 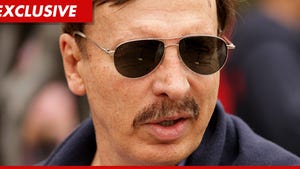 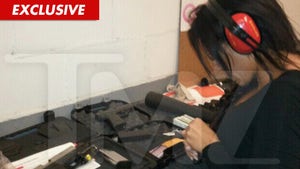 JWoww -- I Got My Glock Cocked … Let’s Go Shooting!