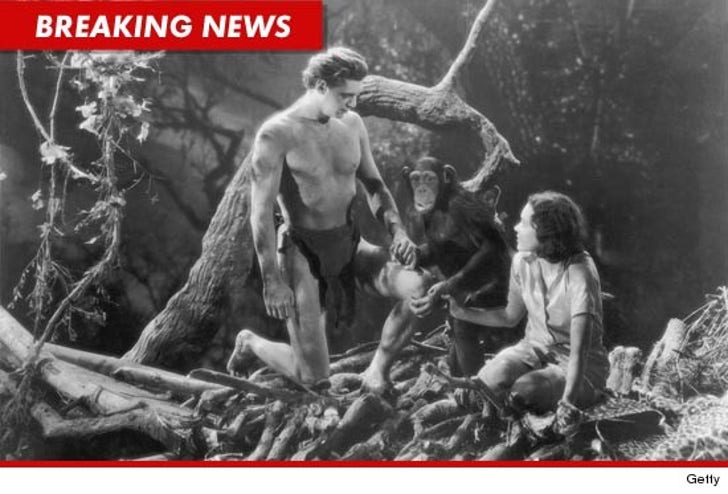 Cheetah the chimpanzee -- who reportedly played Johnny Weissmuller's sidekick in the 1930s "Tarzan" films -- passed on to the great jungle in the sky last week after suffering kidney failure ... this according to the primate sanctuary that he called home.

The Suncoast Primate Sanctuary in Palm Harbor, Florida -- where Cheetah had been living since the 1960s -- made the announcement, saying, "It is with great sadness that the community has lost a dear friend and family member."

Cheetah was believed to be 80 years old. 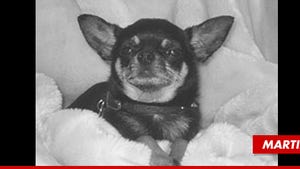 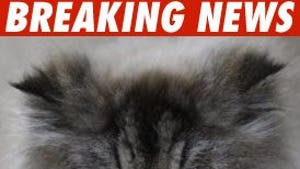 Another One of Martha Stewart's Pets -- Not Living