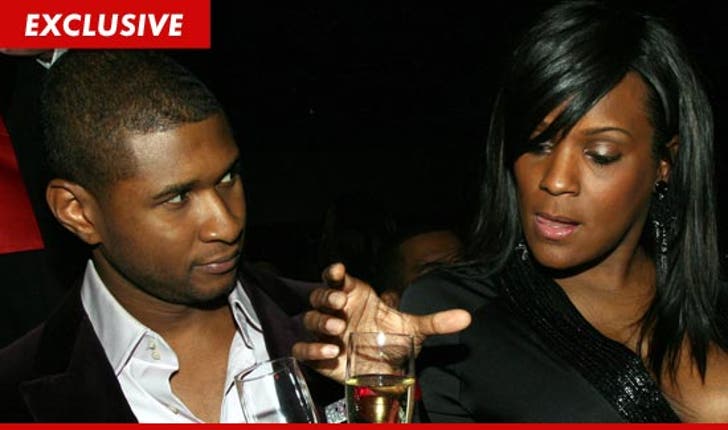 Usher is firing back at his ex-wife -- insisting he's a good dad who deserves to see his kids ... and NEVER cancelled her Saks 5th Avenue credit card.

TMZ broke the story ... Tameka Raymond asked a Georgia court last month for full custody of their two kids -- claiming Usher has continually dropped the ball as a parent ... failing to get her permission to travel with their kids, hiring nannies without her approval ... the list goes on.

But Usher claims it's all BS -- filing his own response in the ongoing custody battle ... asking a judge to reject Tameka's request for full custody, on grounds her allegations are false.

As TMZ previously reported, Tameka has also tried numerous times to get the judge to force Usher to submit to a drug test. So far, no luck.

We reached out to both sides for comment -- so far, no word back. A trial date has been set for February 27. 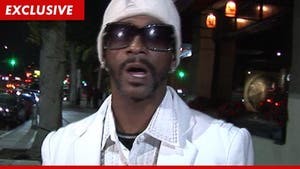 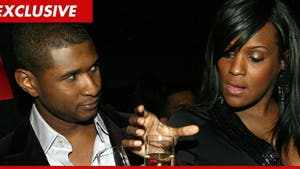 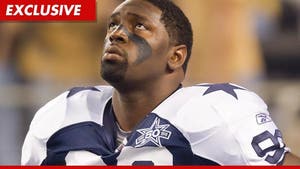