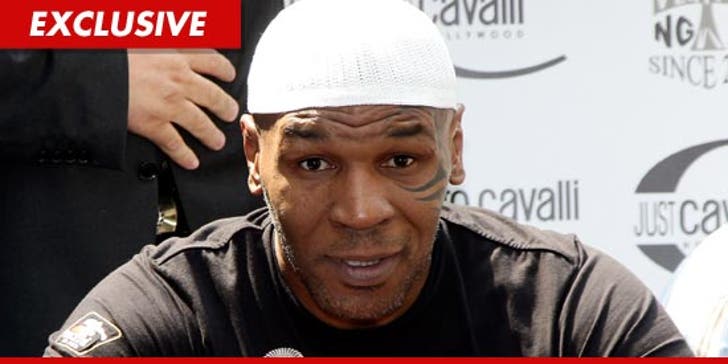 Talk about having a death wish -- TMZ has learned, some dumbass broke into Mike Tyson's Vegas hotel room this weekend while the ex-boxing champ was sleeping ... but lucky for the intruder, dude escaped before Tyson could break his face in.

Sources tell TMZ, Mike was staying at The Cosmopolitan of Las Vegas Saturday night -- where he and his fam crashed after attending Stevie Wonder's New Year's Eve concert.

We're told Tyson was sleeping like a baby ... when all of a sudden, he awoke to rustling sounds and saw a flashlight. But by the time Iron Mike realized what was happening, the intruder had already run out of the room.

According to sources, security at the hotel was called and they are currently investigating the situation. Nothing was reported stolen from the room.

A rep for the hotel tells TMZ, "We have received a report of an incident that is currently under investigation. As always, guest safety is of the utmost importance." 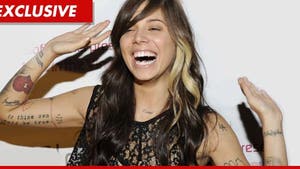 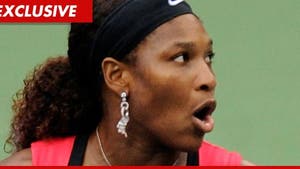 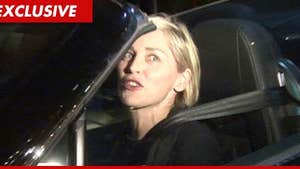