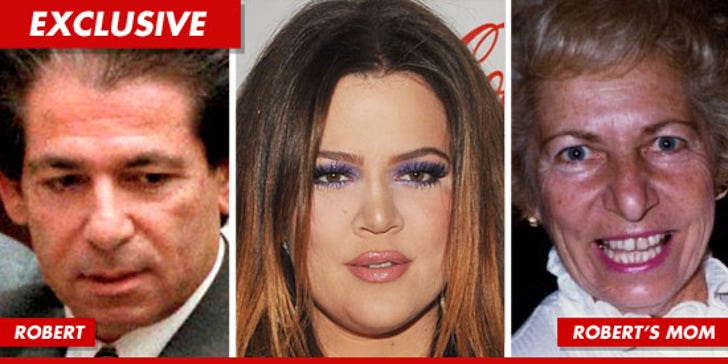 Khloe Kardashian's sister Kim is saying Robert Kardashian is WITHOUT A DOUBT Khloe's biological father ... and anyone who suggests otherwise is completely full of crap.

Sources close to Kim tell TMZ ... the family is fuming at Robert's ex-wives ... who both told the tabloids Robert privately revealed that Khloe was fathered by another man.

We're told, "It's totally untrue and the family is very hurt."

One source close to Kris Jenner tells us ... Khloe's mom isn't even fazed by the rumors because "it's so ridiculous, it's not even worth her time."

The family has been dealing with wild allegations about Khloe's biological dad for a while -- and even joked about it on their reality show -- but one family source is adamant, "She looks just like Robert's mother." 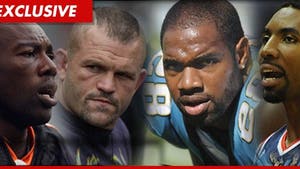 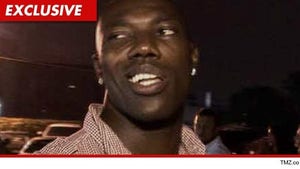 Paternity Judge to Terrell Owens -- Your NFL Career is Over 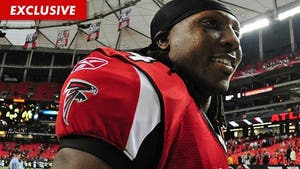